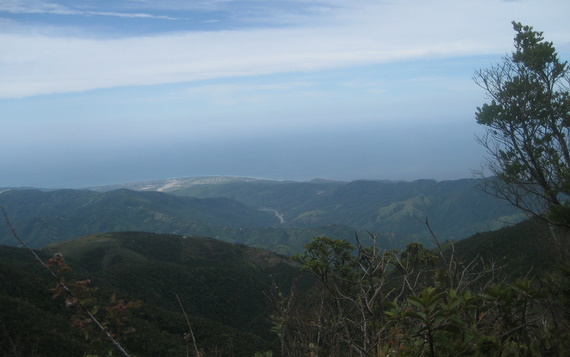 On Saturday, October 22 take a gentle meander through the quaint communities of the Blue Mountains with Jamaica Cultural Enterprises (JCE).

For more information or to make a reservation please email info@jaculture.com.

Search our archives for more info on JCE.

More info on JCE at jaculture

Some Cool Products Made from the Banana

JCE is the Number One Kingston Tour Company on TripAdvisor