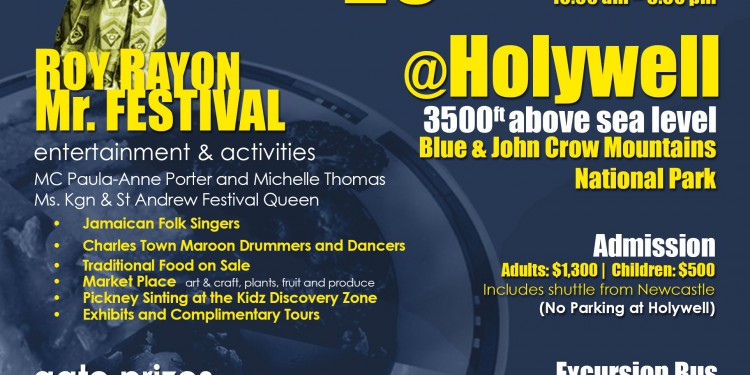 Things to do in Jamaica 2015Worth A Visit

Misty Bliss is an annual cultural festival held at Holywell, the main recreation area within the Blue and John Crow Mountains National Park, to celebrate the designation of Jamaica’s first national park in February 1993. This year’s event will be held on November 29th starting at 10am. Misty Bliss 2015

Read More
Things to do in Jamaica 2015Worth A Visit

Watching this makes me want to drop everything and run to Port Antonio! Hotel Mockingbird Hill is a lovely boutique hotel in Port Antonio and a true “green” hotel! The hotel has won numerous environmental awards including the Virgin Holidays Most Responsible Tourism Hotel Award for 2010. No air

Read More
Things to do in Jamaica 2015

Jakes 20th Annual Off-Road Triathlon is coming up on April 18. Voted among the Top 5 Off-Road Races in the World by Triathlete Magazine, the Jakes Triathlon is a one of a kind event, located as it is in Treasure Beach, on Jamaica’s south coast. Treasure Beach is a string of