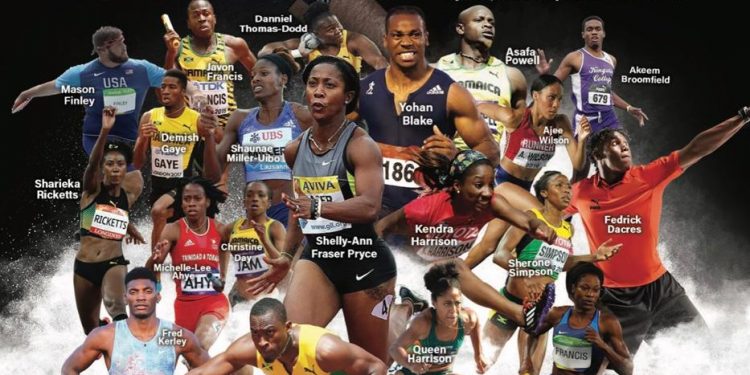 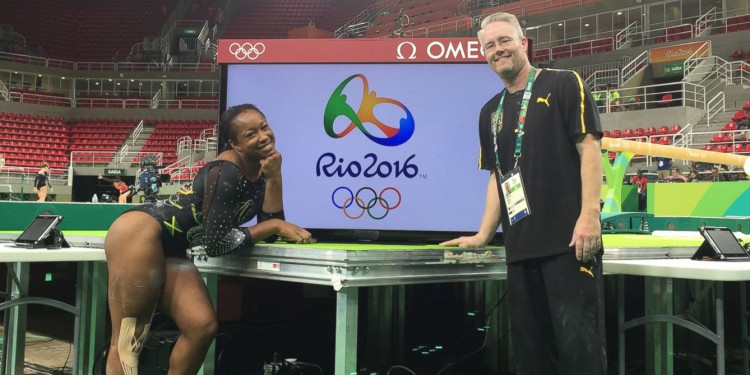 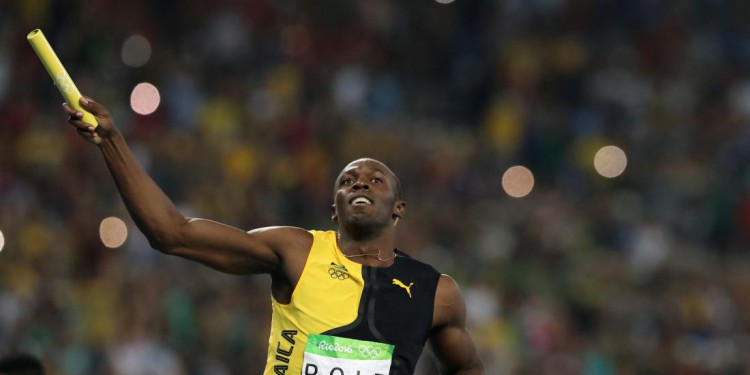 “Usain Bolt’s final Olympic gold sends the legend out on a fittingly high note Usain Bolt started sprinting as a boy in the parish of Trelawny, tucked deep in Jamaica’s Cockpit Country, a sugar-farming area that was the former stronghold of the Maroons, Jamaica’s 18th century freedom fighters who resisted 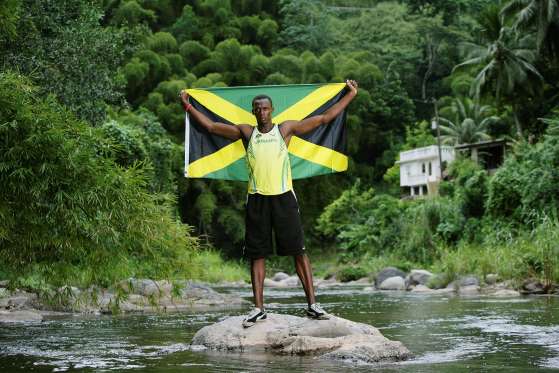 Did you know that Usain Bolt won his first high-school championships medal in 2001 in Trelawny, Jamaica at 14? “The athletics superstar aims to complete an unprecedented ‘triple-triple’ at the 2016 Rio de Janeiro Games by defending the 100m, 200m and 4x100m relay titles he won at the 2008 and 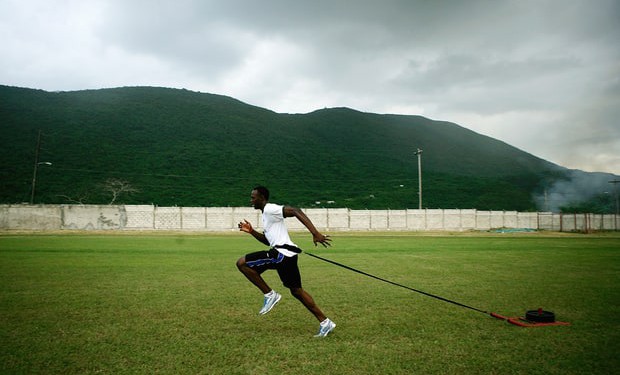 Here’s an interesting article from the Rolling Stone by Morgan Jerkins about Usain Bolt and what he means to Jamaica. Though I don’t agree with it all, it’s worth a read.  “The country’s greatest hero since Bob Marley runs in the Olympics for the last time When Usain Bolt smashed 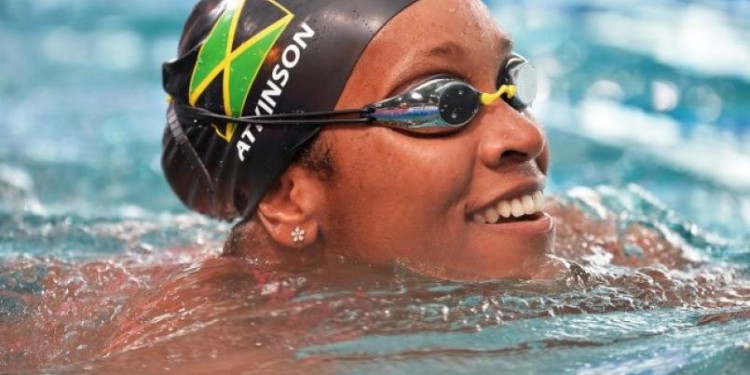 Alia Atkinson, Jamaica’s hopeful for a medal in the 100 metre breast stroke missed her chance to place in the top three. We still so proud of Alia making the final in her third Olympics! Read more: http://jamaica-gleaner.com/article/sports/20160808/alias-last-splash-swimming-sensation-places-eighth-breaststroke-final 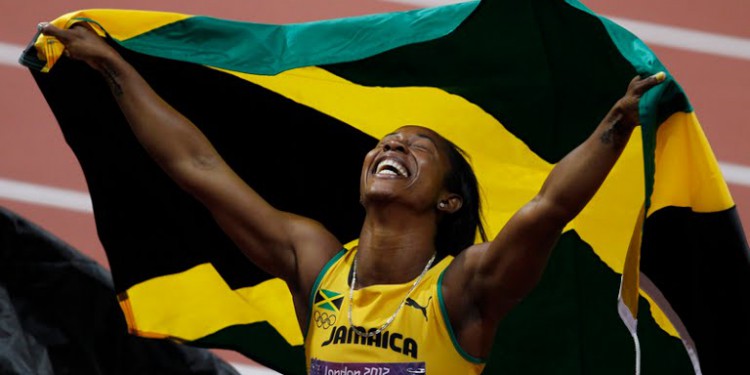 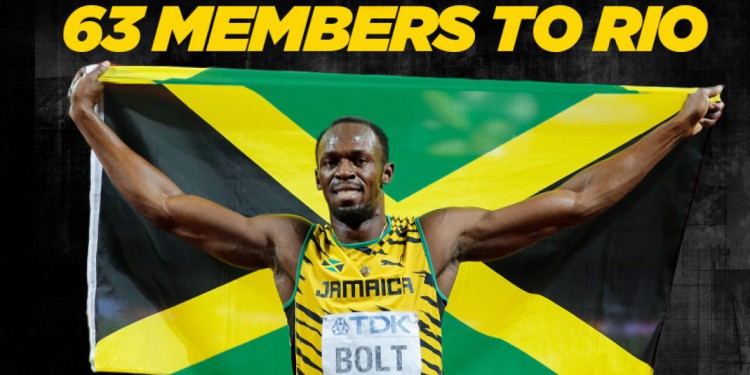 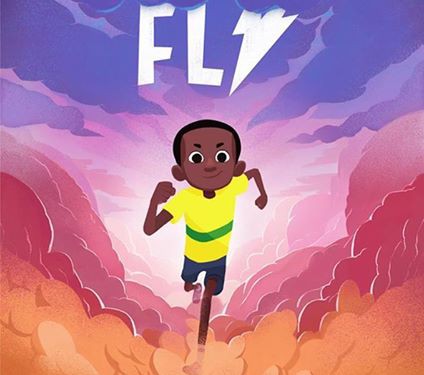 Usain Bolt – The Boy Who Learned to Fly

Gatorade introduces The Boy Who Learned To Fly, an animated film based on the life of Usain Bolt. Check it out! Very cool, thanks Gatorade! 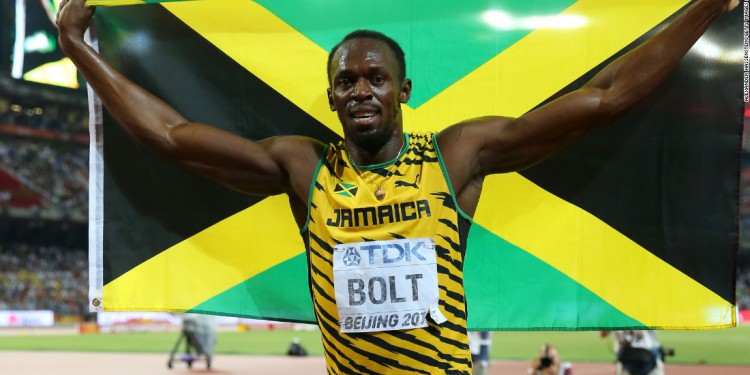