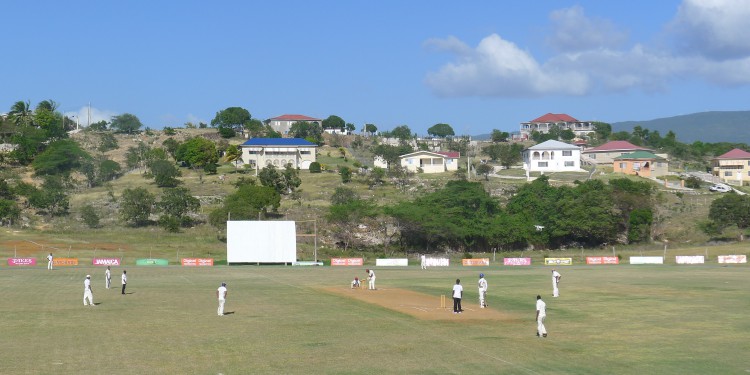 Breds has been named as one of the top seven charities to donate to this year. Congrats Breds! Read more: http://www.purewow.com/money/7-Charities-to-Give-to-This-Year Breds, The Treasure Beach Foundation is a volunteer-based charitable organization run by members of the Treasure Beach community for the benefit of the community. Treasure Beach is in St. Elizabeth

The Alpha Boys’ School in Kingston, Jamaica is seeking funding for a studio and media lab to be constructed on the campus of the historic school. Here’s what it’s all about: kickstarter.com/projects/alphaboysschoolradio/ and what they have to say about it: This Kickstarter campaign seeks to raise the funds needed to complete construction

The Straight Caribbean Spine Foundation at Work in Jamaica

SCSF2 from andrew rath on Vimeo. A MUST WATCH video about the work of the Straight Caribbean Spine Foundation in Jamaica. Led by Founder, Dr. Robert Brady, SCSF has performed over 100 surgeries on Jamaican children over the past eight years, traveling to the island twice per year. For more

The goal of the Back2Life project is to equip detained juveniles with skills, knowledge and support that will help them to manage their lives during detainment and after they leave to reduce or eliminate the chance of re-offending. The main aspect of the programme is mentoring. 100 male volunteers will mentor

Medics on a Mission at Work in Jamaica

Medics On A Mission, Inc. has been traveling to Jamaica since 2009. They have carried out three mission trips to St Ann’s Bay Hospital, doing prostate surgeries and other urologic procedures for needy patients, some who have been waiting years to get their operation. The Medics on a Mission

Medics on a Mission at Work in Jamaica