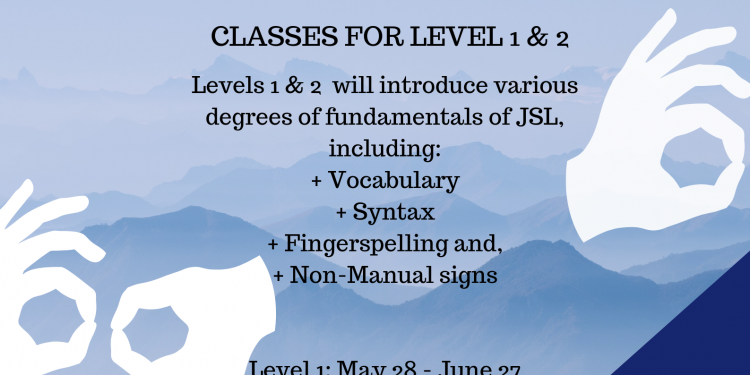 Support the promotion of Jamaica Sign Language as a second language through the development and delivery of appropriate JSL training and educational resources Jamaica’s Deaf community needs this support to participate in nation building and to become included in society. Both Deaf and Hearing alike are asked to share the

Have you ever thought about learning sign language?  The Jamaica Association for the Deaf is offering Jamaican Sign Language (JSL) in May.  Learn sign language in a supportive learning environment. See the information on the class schedule and costs below: JSL Level 1 – Beginner/Introductory Class Time: 5:30- 8:00 pm 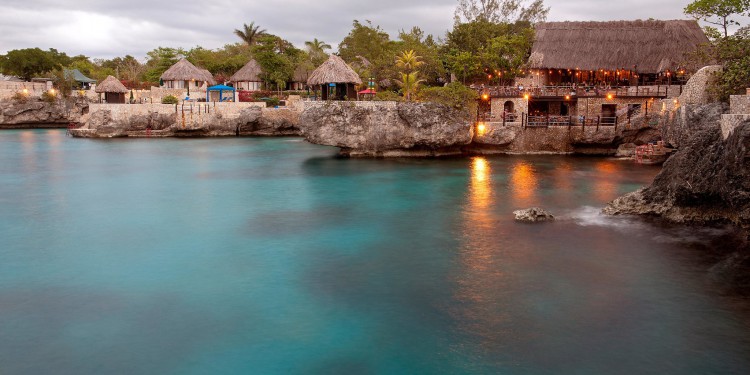 Jamaica, Beyond the Beach – According to the New York Times

Here’s an article from today’s New York Times on Jamaica.  It’s worth a read though it sticks mainly to the usual spots…  “I was trying not to slip as I traipsed over the stone pavement in the drizzle at the old fort at Port Royal in Kingston, the “wickedest city 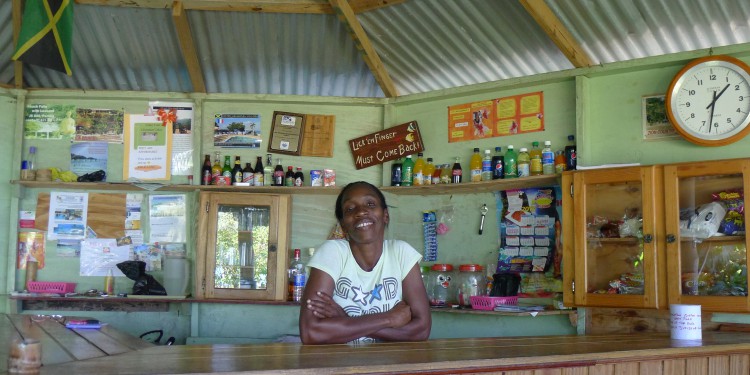 Check out this totally cool Vogue spread on Jamaica here: http://www.vogue.com/tag/misc/jamaica/ Not sure what’s going on but Jamaica sure getting a lot of international attention lately, I mean more than the usual lot of attention…

The Adventures of a Jamaican in Indonesia

YardEdge welcomes guest blogger Diana O’Gilvie for this contribution about her adventures as a Jamaican living in Indonesia…. After living in Jakarta, Indonesia for over three months now. I have noticed some similarities between Jamaicans and Indonesians. I moved here to teach English in a private school for one year. One

YardEdge welcomes this guest post from writer, Kathleen Hubert.  Famous Jamaicans and, especially those living in New York City, have become well-established contributors to both the America and the world. Many noteworthy contributions have been made in areas of politics, the arts and sports – just to name a few.

HAPPY INDEPENDENCE DAY JAMAICA! Let us use our liberty well… Check out today’s Grand Gala celebrations at the National Stadium