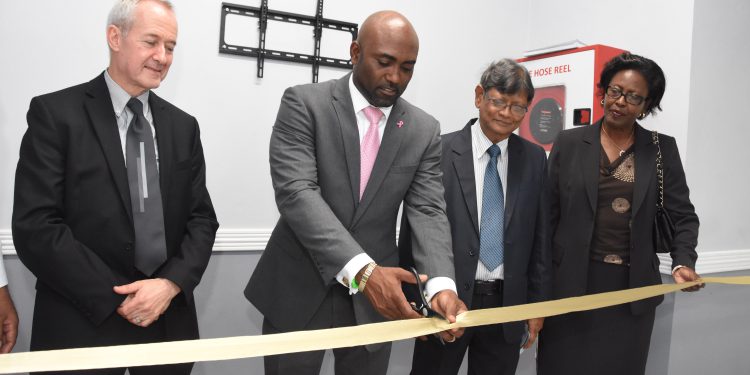 Jamaica and the Caribbean’s first net zero energy building was officially opened yesterday on the University of the West Indies’ (UWI) Mona Campus. The 2,300-square-foot structure, situated along Gibraltar Way, is designed as a model to encourage construction of sustainable and energy-efficient buildings throughout the region. As a prototype, it 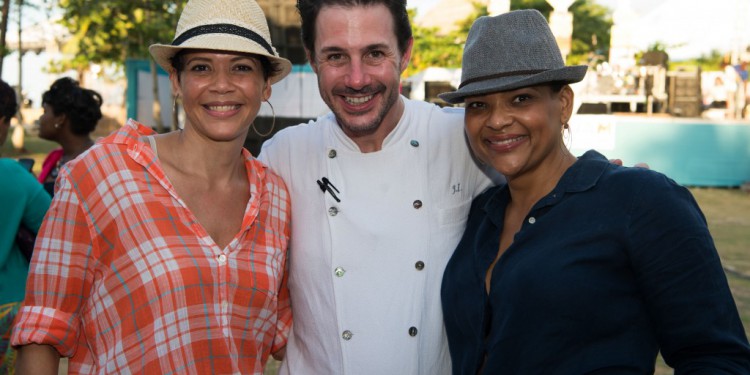 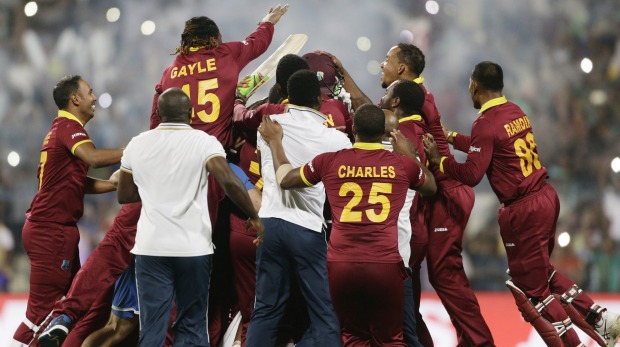 A highly talented 33-year old who has spent his life in a wheelchair because of his physical condition, acquired at birth, known as cerebral palsy, Astro is an artist. While his physical condition has severely limited his body movements, Astro uses a special device that allows him to make beautiful

Here’s a review by the Jamaica Observer on the Rootz Underground show held last Saturday at Hope Gardens. Read the Observer’s review here. I thought it was a great show – good crowd, nice vibes and great music with Pinchers and Half Pint demonstrating true showmanship. These two classic Jamaican artists

Red Bull Music Academy presents a performance by No-Maddz, Wednesday March 7th, 2012 – 9:00pm – $1,000. No-Maddz is for sure one of the most exciting bands to come out of Jamaica recently – catch them if you can! See No-Maddz sizzle with originality For more info on nomaddzja.com

Read More
Happenings On The EdgeUncategorized

What’s On At Bookophilia This Week

Kingston’s coolest Bookstore! If you’ve never been there, check out this post for more on Bookophilia: http://www.yardedge.net/entrepreneurs/complimentary-coffee-and-wireless-internet-at-bookophilia-a-kingston-bookstore-with-a-difference