The inaugural Caribbean Yoga Conference (CYC) held from February 2 to 5, 2012 at the Rose Hall Resort and Spa in Montego Bay, Jamaica was a smashing success with approximately 250 people from all over the world in attendance.

The conference was a first of its kind amongst yoga conferences, set apart by the backdrop of the Caribbean sea, and immersed in the unique and celebrated Jamaican culture.

Bella Luna Yoga, the US-based company that produced the event, went to great lengths to involve the local yoga community and to ensure that community outreach was a big part of the event.

During the conference, attendees were invited to visit the SOS Children’s Village in Montego Bay where conference-goers got an opportunity to conduct a yoga class with the children and engage them through various creative outlets. Participants and coordinators have since formulated long-term initiatives with SOS and other homes as a result of the moving experience.

The CYC Scholarship was also borne out of the conference, created in partnership with Shakti Mind Body Fitness in Kingston. The scholarship was granted to eleven Jamaican youth councillors, social workers, and teachers who enjoyed free passes to the entire conference, lodging and meals at the hotel, and a special daily workshop on ways to incorporate yoga into their work.

During the conference Kimberly Moon, owner of the event’s production company Bella Luna Yoga, decided that the conference, which was originally conceptualised as a travelling event to be held in different Caribbean countries, will be hosted again in Jamaica, at least for the next two years. According to Moon, the Jamaican culture and natural ambiance have proven the island an ideal location. She also notes, “Hosting the conference here again gives the team an opportunity to ensure that the seeds planted for community initiatives are grown into sustainable projects.”

Nadine McNeil who offered the closing keynote address noted, “Jamaica is the perfect place for the Caribbean Yoga Conference. Our rich culture is a yogi’s haven. Bob Marley was undoubtedly a yogi, and if he were alive today he would have been here.”

Approximately thirty percent of the 250 persons in attendance at CYC 2012 were Jamaicans. In 2013, event producers aim to double both overall attendance and the percentage of Jamaicans present. Endorsed by the Jamaica Tourist Board, the event is positioned to be a major tourism attraction in years to come and also stand as a major player internationally amongst yoga conferences. 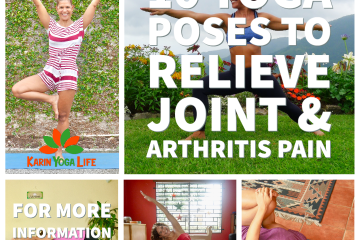 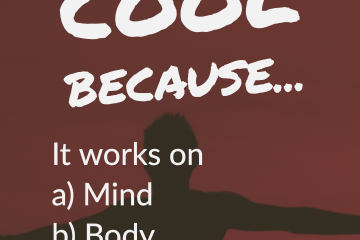 Yoga Is So Cool Because… 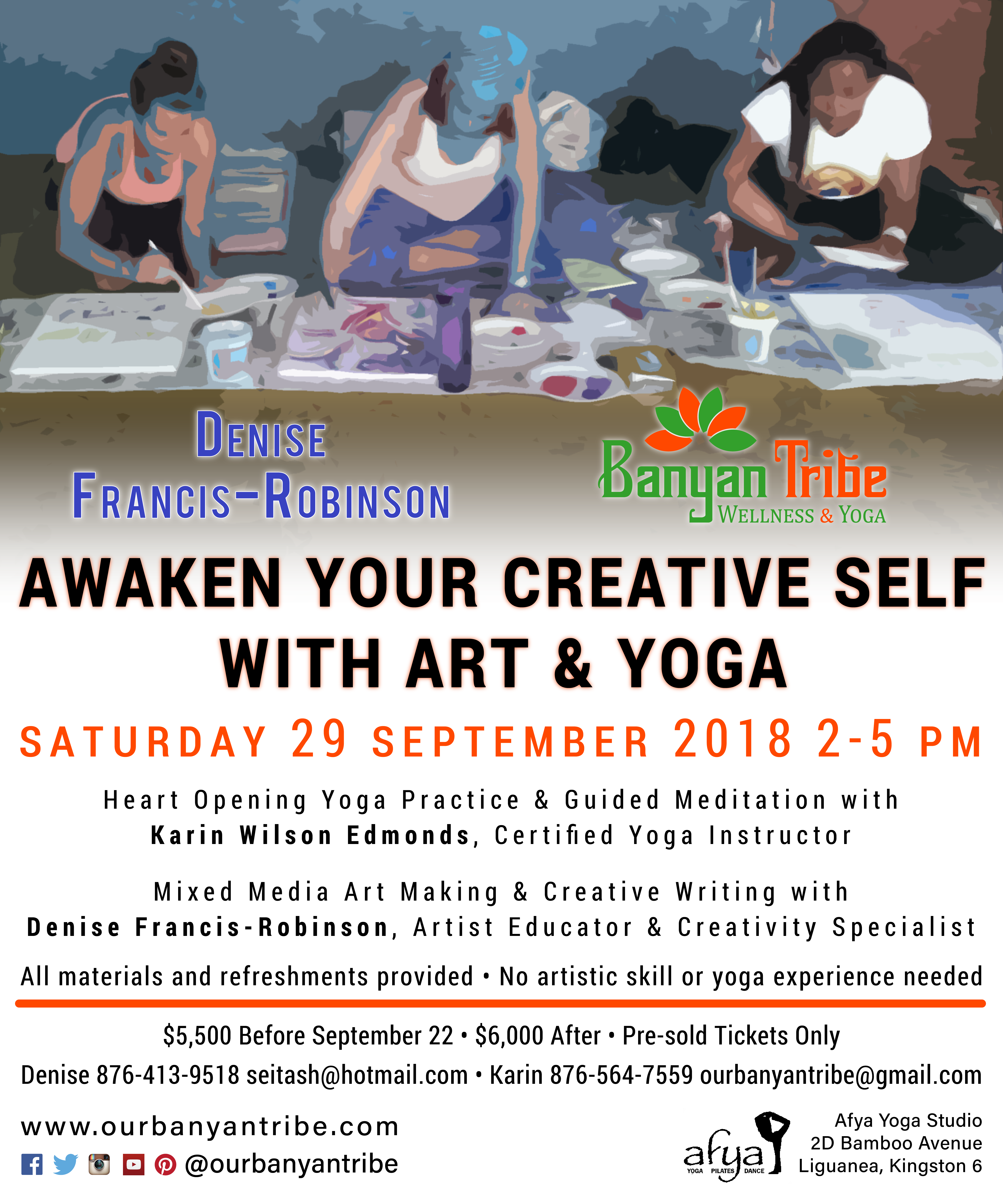 Awaken Your Creative Self with Art & Yoga!