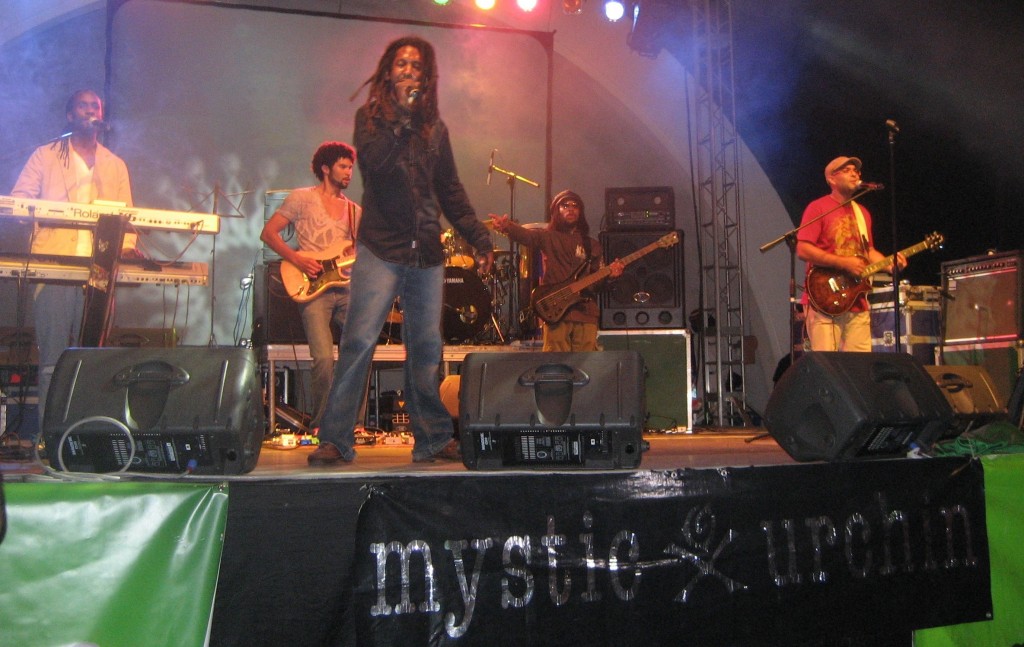 Rootz Underground are racking up points as Jamaica’s hottest band!

This Thursday the band’s song “In the Jungle” (from their debut album “Movement”) will be featured on the hit FOX TV show BONES at 7pm (Jamaica time) or 8pm (Eastern time).
The band is also doing an impromtu local show this Friday, April 3 at Red Bones before embarking on their second USA tour this year!

For more info about Rootz Undergound