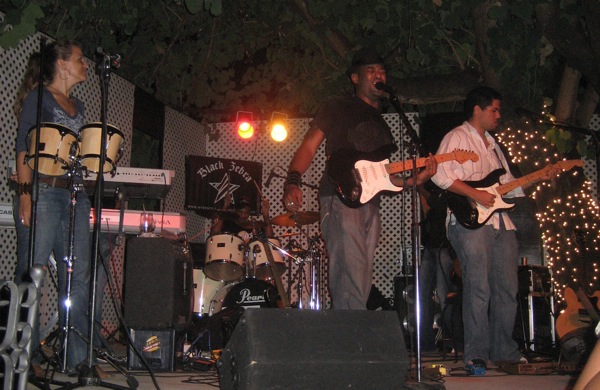 Wayne McGregor in his signature black hat, is a charismatic and energetic performer and knows how to jam on guitar.  Katie Ivers has a strong voice which she showcased in her few solo songs, including her rendition of Tina Turner’s “I can’t stand the rain”.  We need to hear more from her. 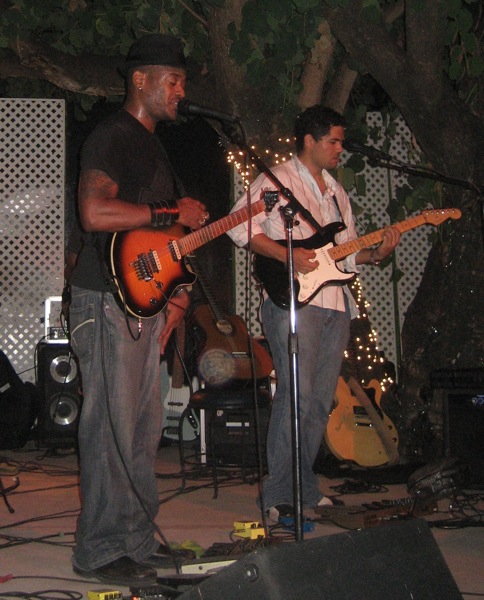 Although the sound quality was reasonably good, both the keyboards and the back up vocals were almost non existent, a mixing issue?  At times, even Wayne’s vocals were hard to hear.

Overall though, the show was entertaining.   Black Zebra played a long set, almost two hours, of both covers and original music. Presenting an interesting mix of mainly rock and reggae, they also threw in some classic rock tunes.

At the end of the night, they left their fans wanting more. 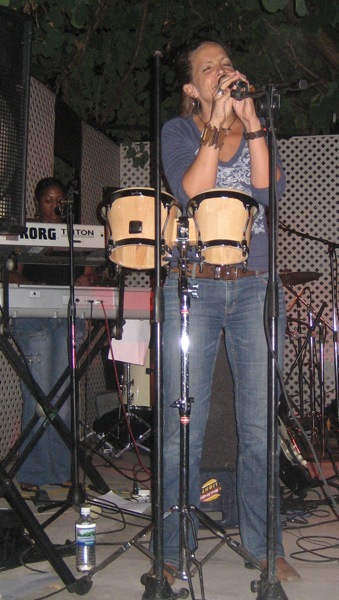 What's On At Bookophilia This Week