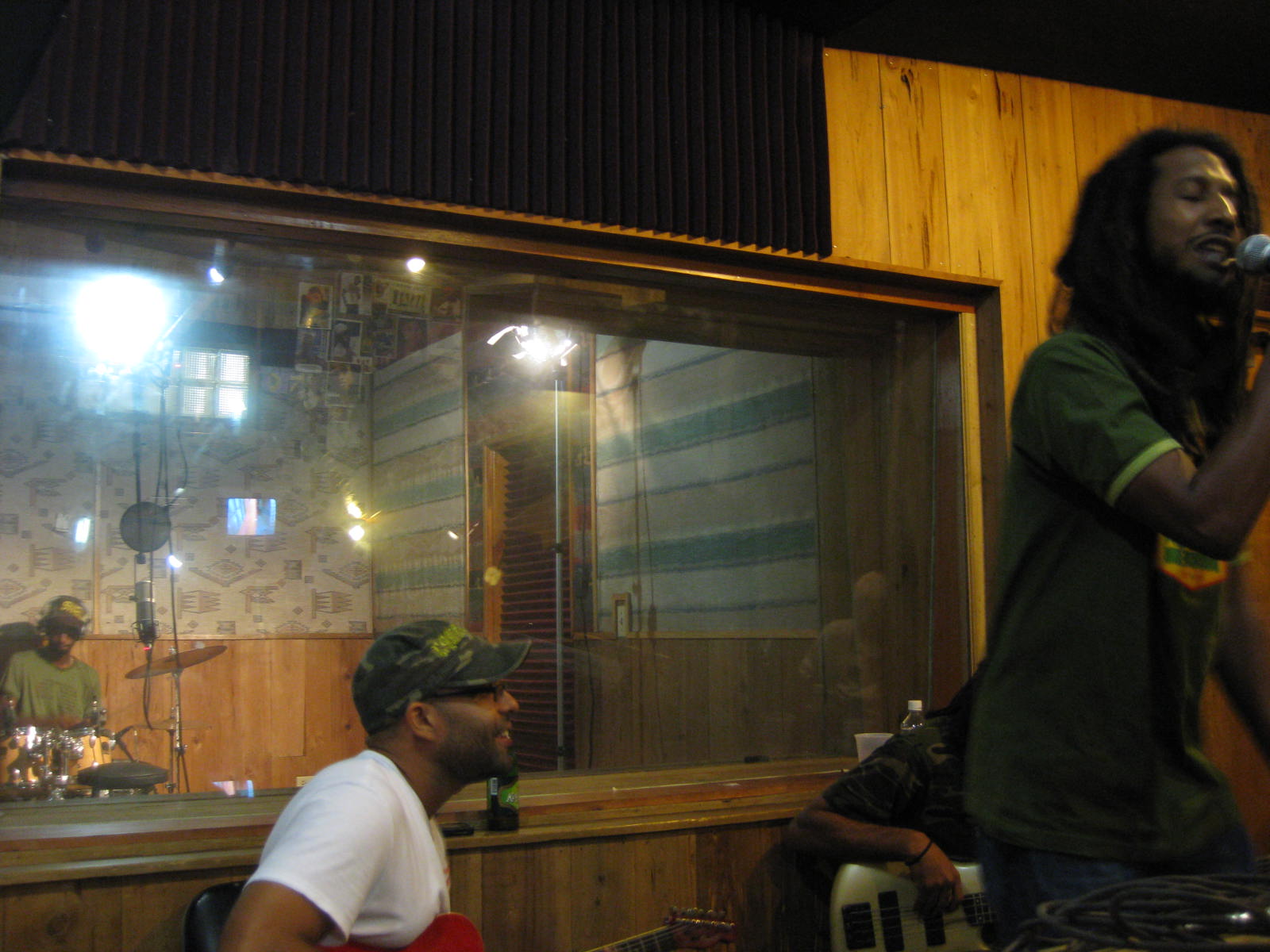 Al Jazeera was in Jamaica recently doing a story on Jamaican food as part of their “food of the world” feature  and took time out to interview members of Rootz Underground. Al Jazeera is the largest Arabic TV news network in the Middle East. 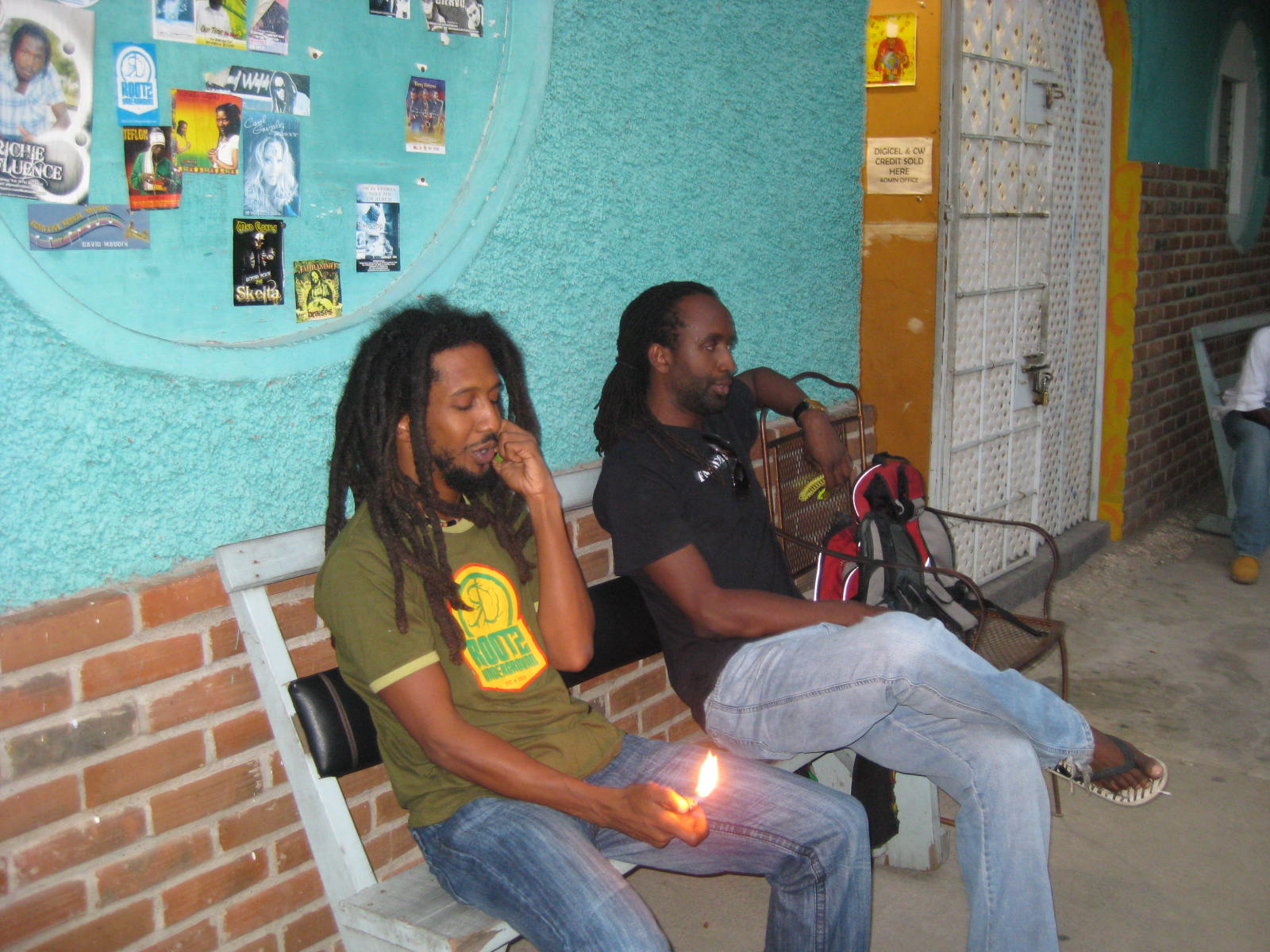 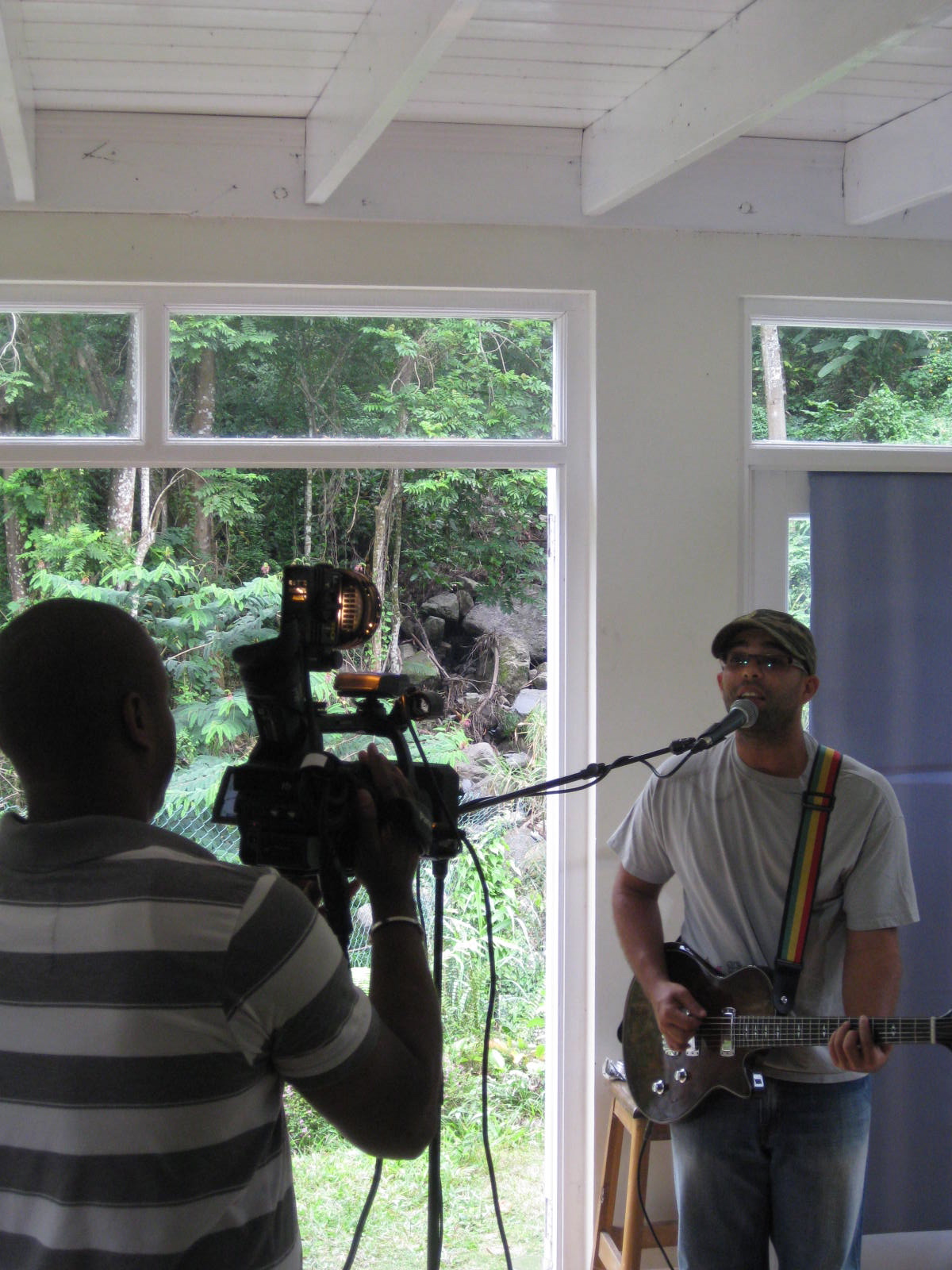 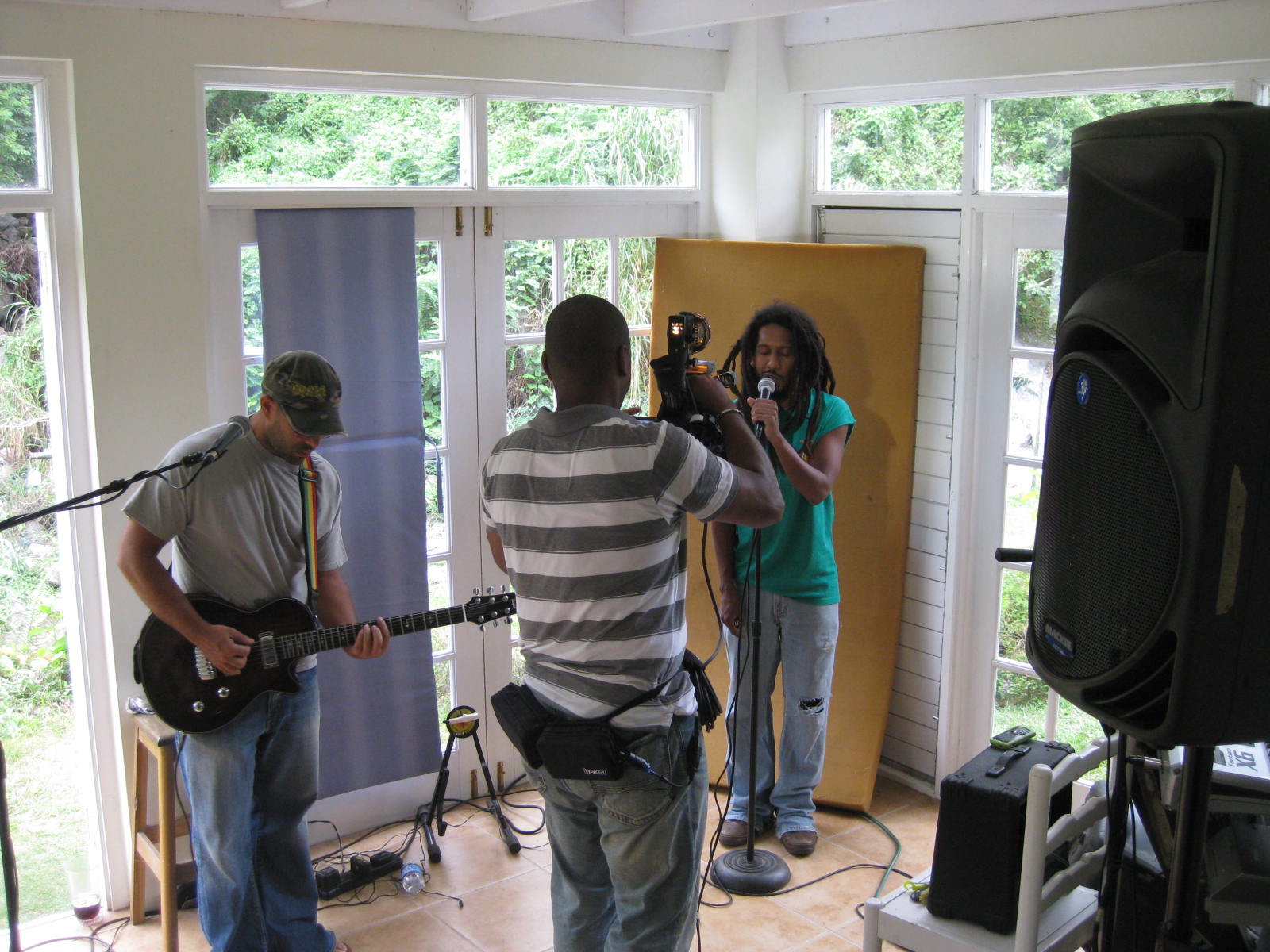