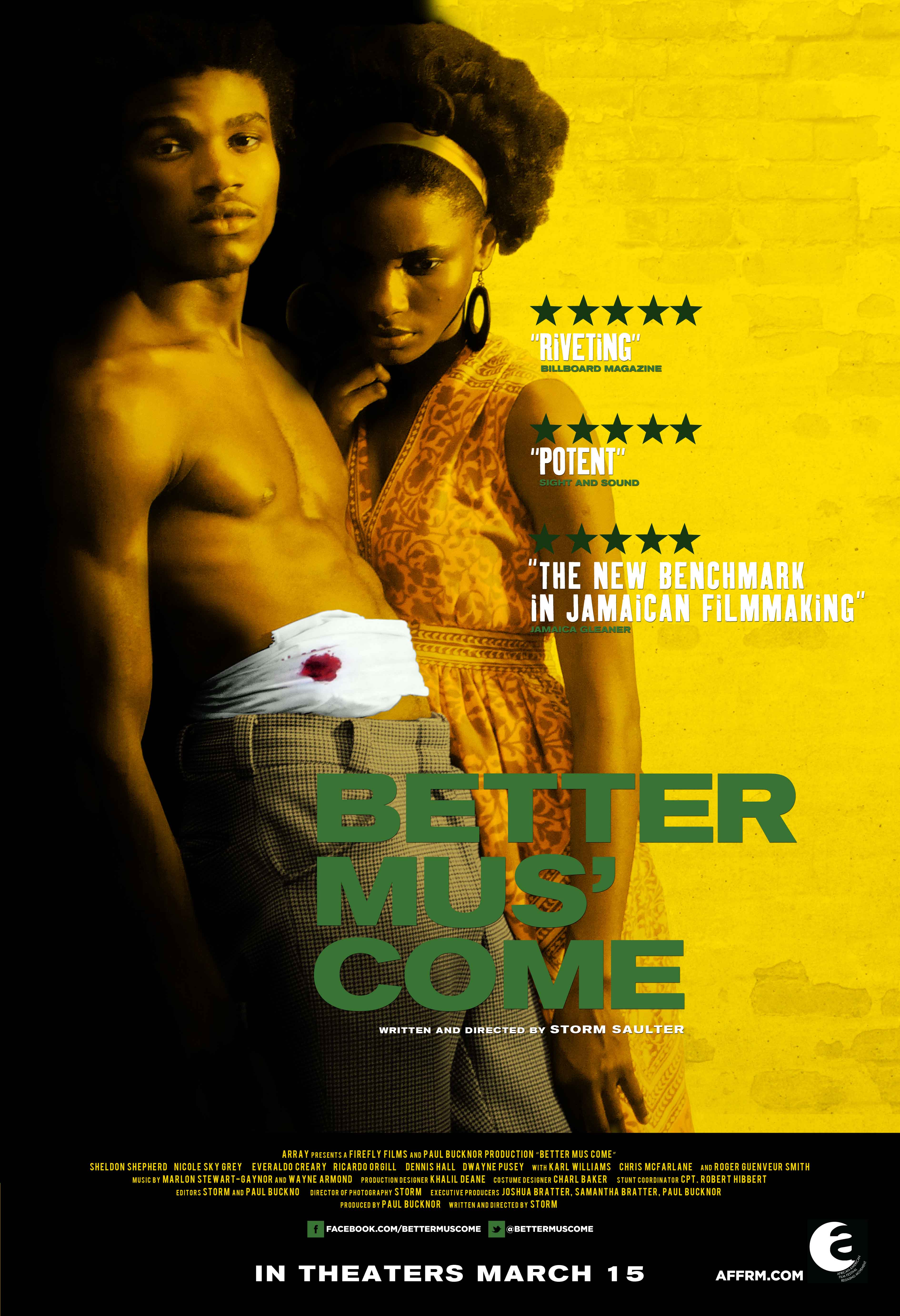 At long last BETTER MUS’ COME will be released in US theaters on March 15, 2013.

Storm Saulter’s Jamaican Epic BETTER MUS’ COME will be released at the African-American Film Festival in New York and Los Angeles on March 15.

The debut feature from writer/director Storm Saulter, BETTER MUS’ COME is a stunning love story unfolding at a time when rival Jamaican gangs were enlisted by warring political factions to disrupt the democratic process – and bloodshed was unleashed on the streets.

Climate Change - What Is It All About Really?