The sterling talents of Barbara McCalla, Karen Harriott, Carol Lawes, Hilary Nicholson and Bertina Macaulay have been pulled together to make up the all-star cast for the upcoming play Woman Tongue.

With celebrated director Eugene Williams and lighting designer John DaCosta also on board, Woman Tongue is promising to be an experience that theatre-goers will not soon forget.

Produced by Scarlette Beharie Productions, Woman Tongue will run at the Courtleigh Auditorium in New Kingston from Thursday, April 28, 2016 for a limited six-show run. The play closes on Sunday, May 1, 2016.

The show plays at 8pm on Thursday and Friday, 5pm and 8pm on Saturday and 6pm on Sunday. Call 459-8382 for additional information. 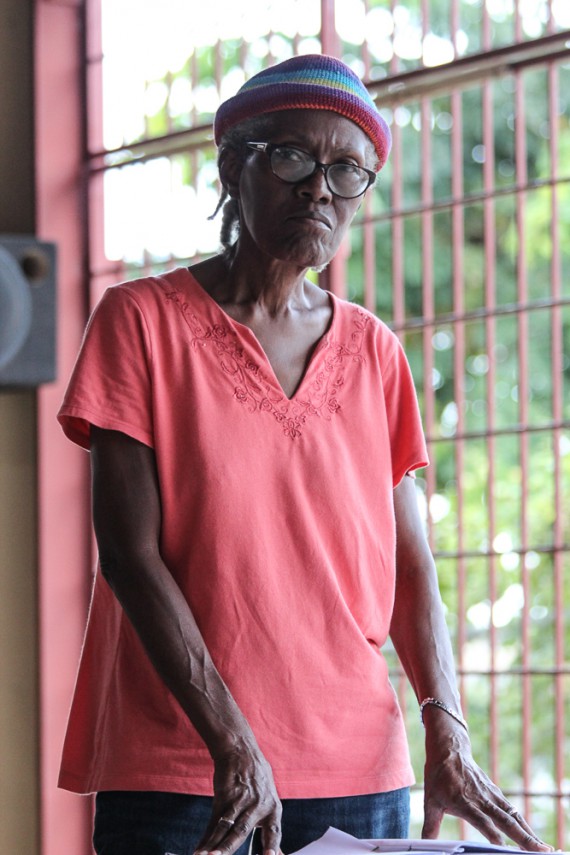 This exciting new anthology play is a montage of 7 short pieces that shine a spotlight on older women, engaging in conversations often thought taboo.

Mixing comedy, drama and even a touch of the tragic.

Woman Tongue will also benefit from the great technical skills of Angela Gay-Magnus for musical direction, Bryony Kummer-Seddon for set design, Charl Baker for costumes and Neila Ebanks for movement.

Sean Paul & Magic! Join Forces for "Lay You Down Easy"