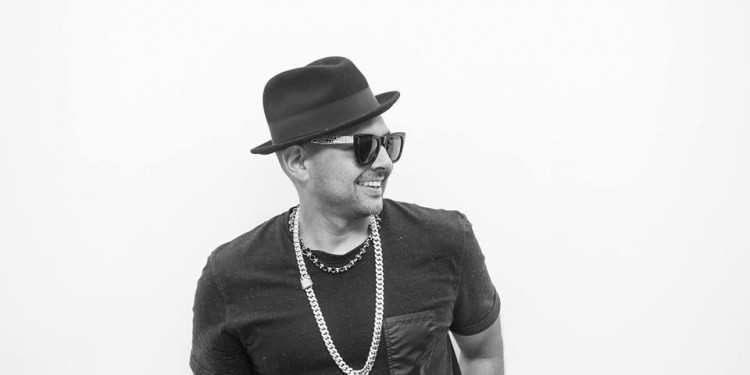 Sean Paul is featured on Matoma’s  “Paradise”, today premiered by FADER. “Paradise” also features KStewart. Steve Wilson of Sean Paul Management says, “I’m excited to be hitting up COACHELLA for the first time with Sean and looking forward to have “Paradise” with Matoma become a summer anthem”. Matoma is a Norweigian DJ

If you’re in New York City on a Thursday night and looking for some Jamaican flavoured night life then Brand New Machine at the Happy Endings Lounge in the East Village is the place to be. BNM is well known to Kingstonians as the long running Wednesday night at Fiction-

Here are some photos from last night’s Smokin’ Jacket at Carlos Cafe. Produced by Brand New Machine promoters Steve “Urchin” Wilson and Terrance “Farenheit” Harold, along with Andrew “Andrew Mac” McIntyre the night was once again an eclectic mix of established artists and musicians combined with an unexpected dose of

Kids Come Out To Play At Brand New Machine

The kids come out to play at Mystic Urchin’s Brand New Machine at Fiction Lounge, Wednesdays…

Kids Come Out To Play At Brand New Machine