The show opened with the Akwaba Drummers, who set the vibe for the evening and also backed some of the performers’ poems and chants. Highlights of the night were definitely Mystic Guerilla with his address to the Prime Minister and Cherry Natural, who is not often seen on stage in Jamaica but who performs widely internationally. Cherry Natural gave a riveting performance ending with a challenge to us all to “love ourselves” declaring “self doubt stand up in your way like any iron bar”.

Poppy Seed, who hails from the U.K., added some levity to the evening with her admonitions to her fellow British compatriots not to “get hoity toity with me”, which was amusing yet satirical at the same time and which was performed to a smooth r&b beat.

Charlie Bobus, Inspirator International and the brain behind the evening inspired as usual; especially moving was his emotional tribute to his late mother. 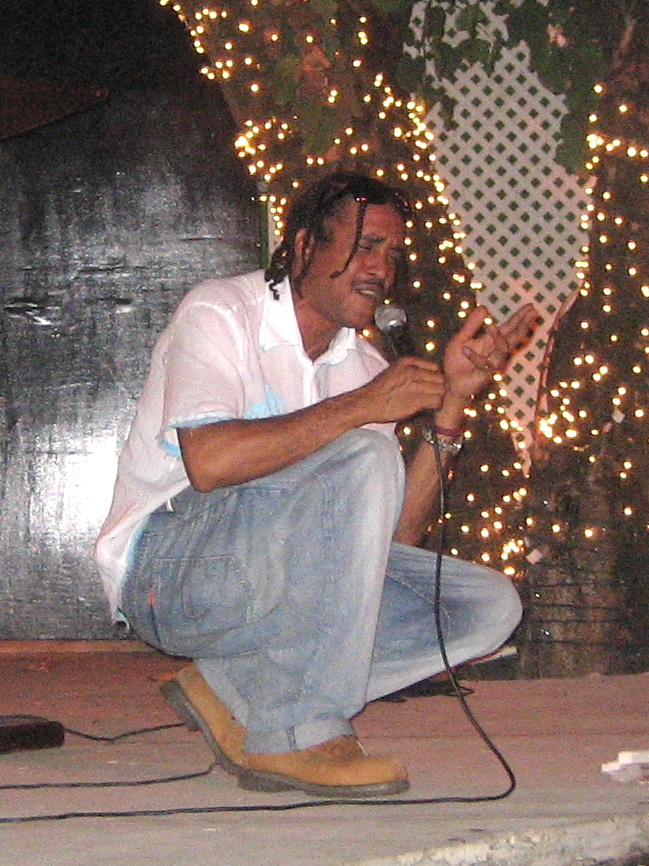 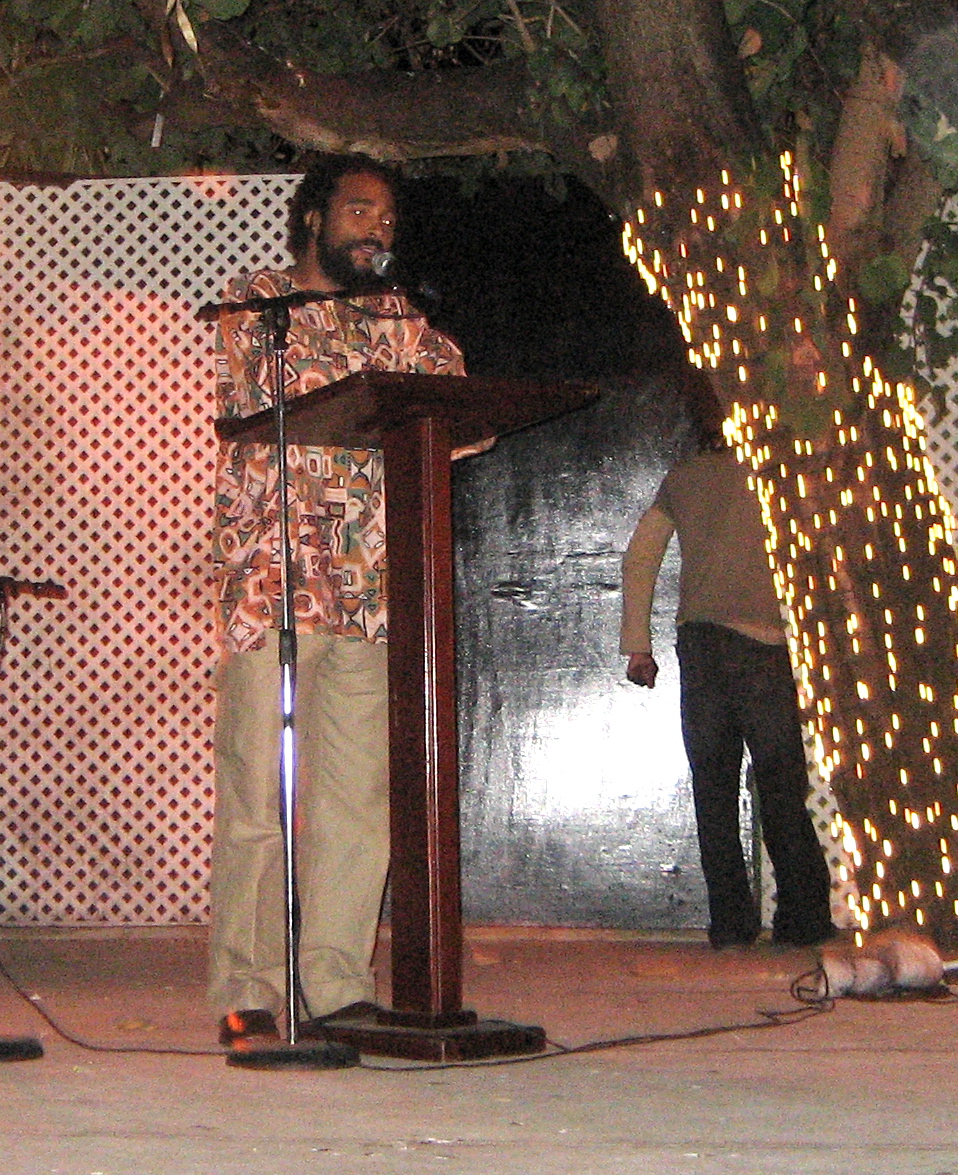 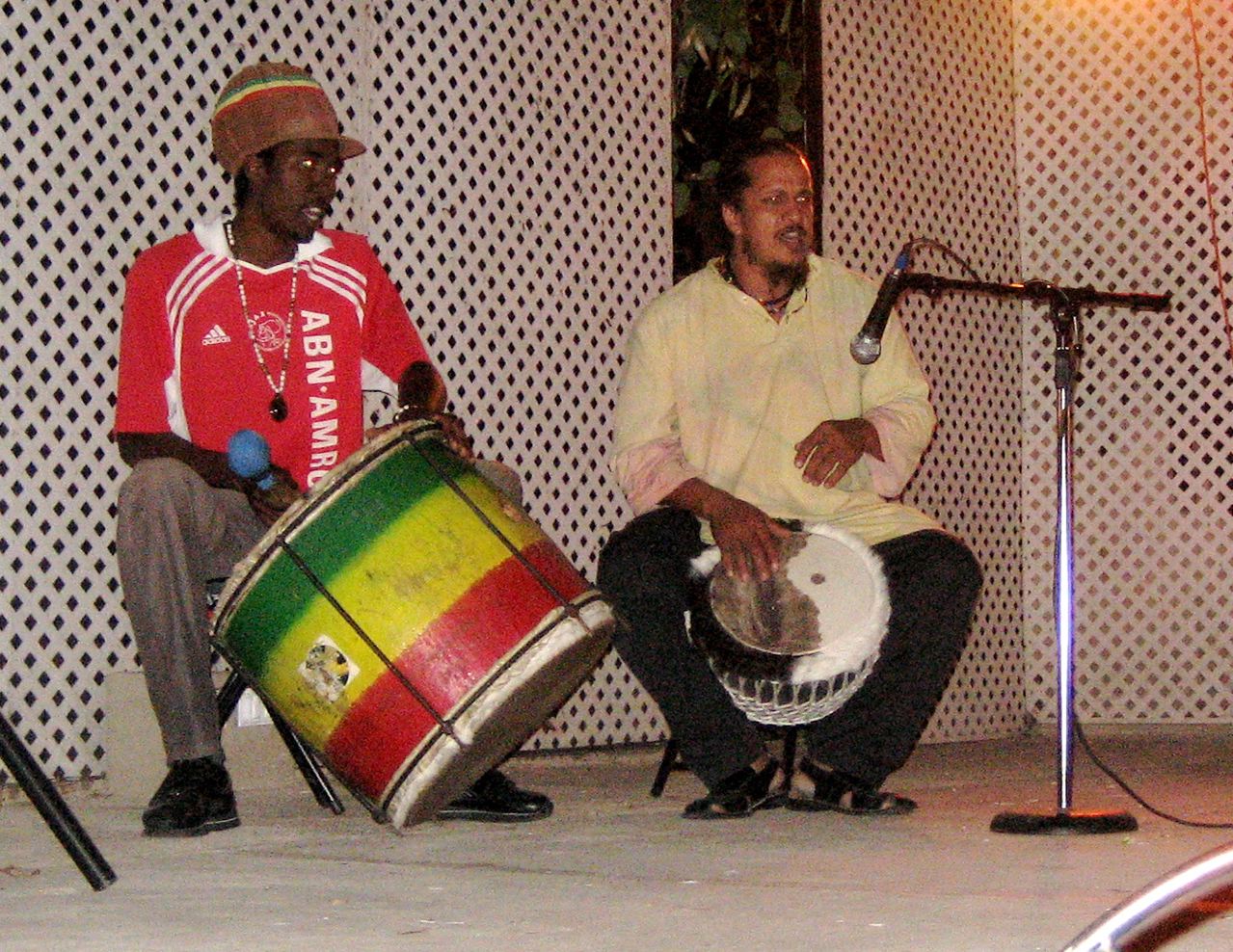 Big up to Inspirator International and the Dub Petry Movement!

Look out for more on this night to come….

If you’re new here, you may want to subscribe to my RSS feed. Thanks for visiting! 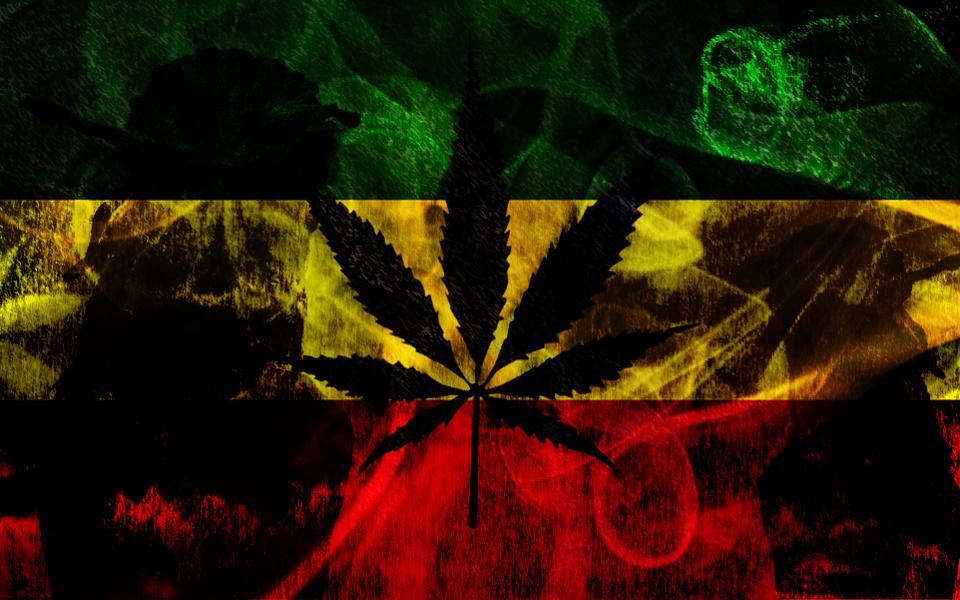