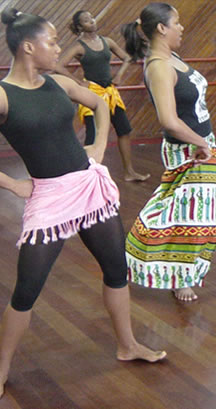 There are several exciting events now on  at the Edna Manley College of the Visual and Performing Arts. Let’s support our budding artists! 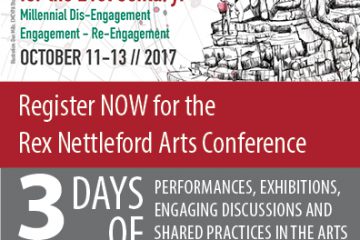