On Saturday April 11th 2009 carnival jumbies from around Jamaica and beyond gathered at James Bond Beach in Oracabessa to participate in the annual Beach J’ouvert party.

The weather was perfect. The music was pumping. The paint was pouring (and splashing and wiping and splattering). The vibe was pure bacchanal… 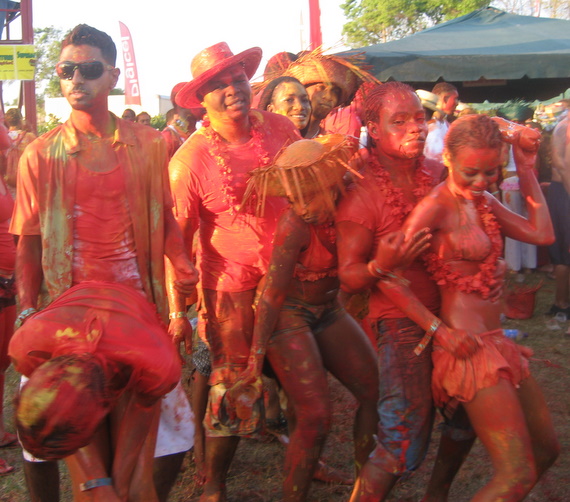 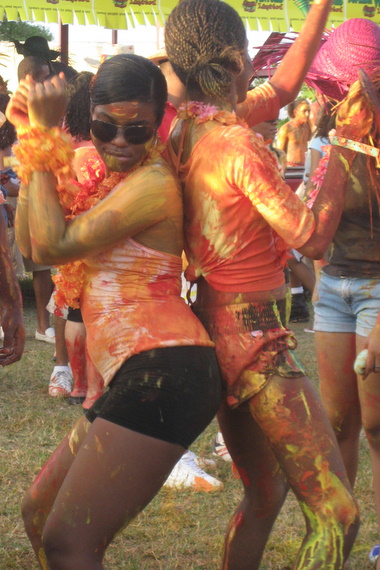 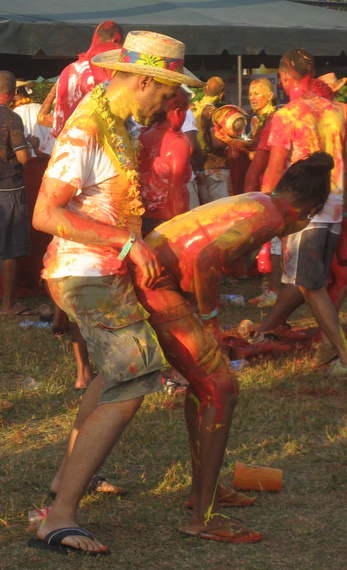 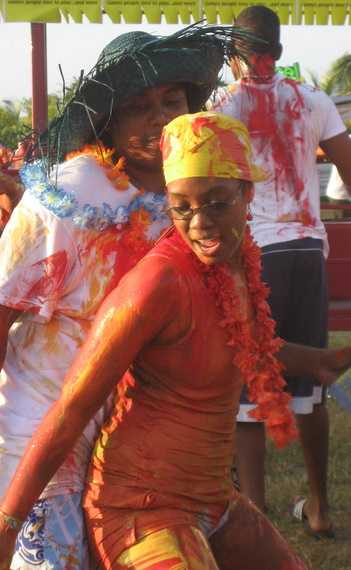 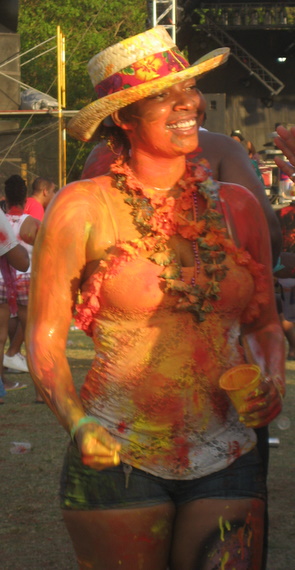 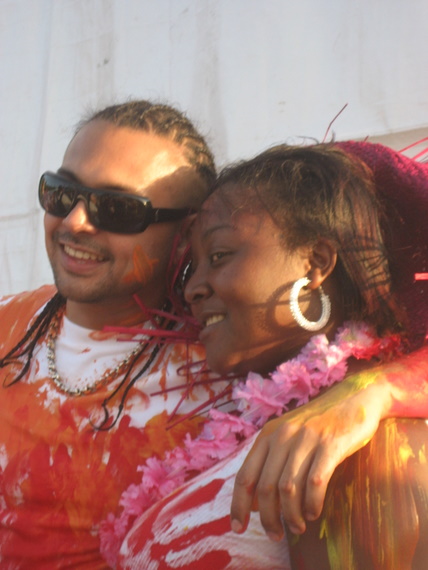 Sean Paul and fan coolin’ out 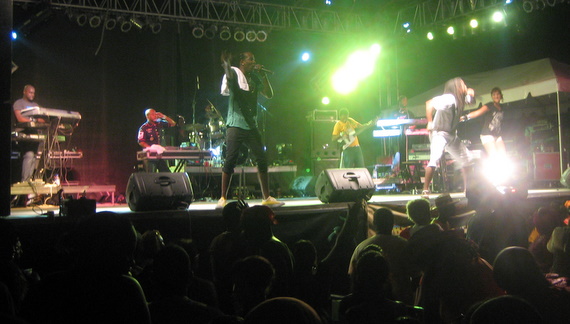 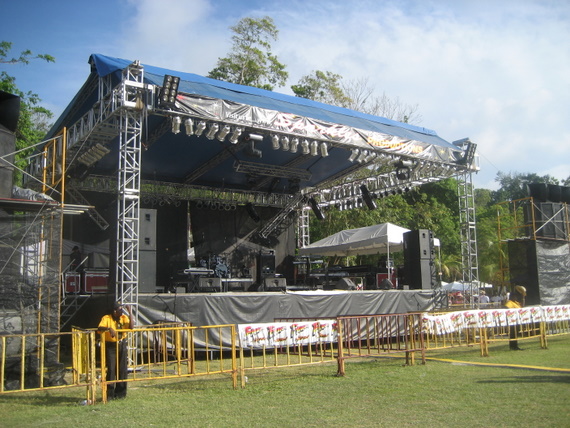 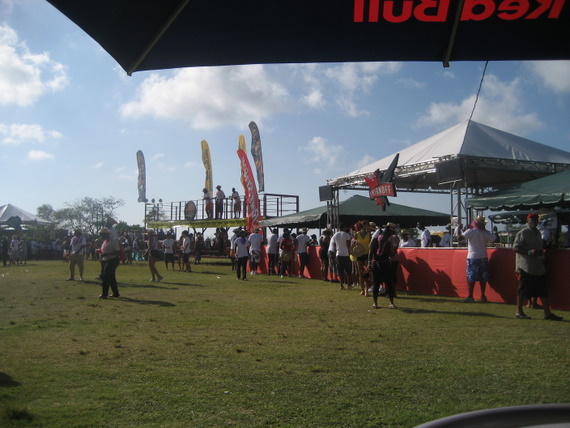 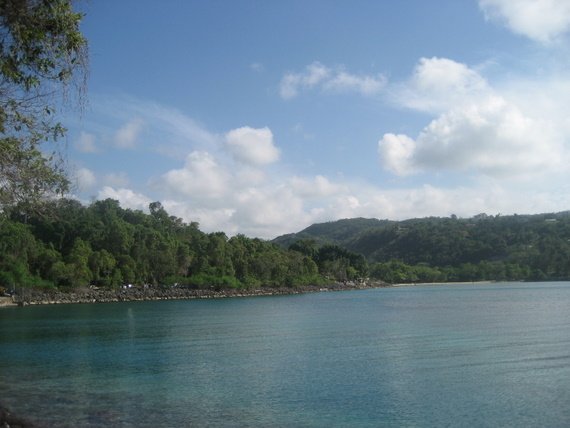 Do Radio Deejays Contribute To The State Of Jamaican Music?