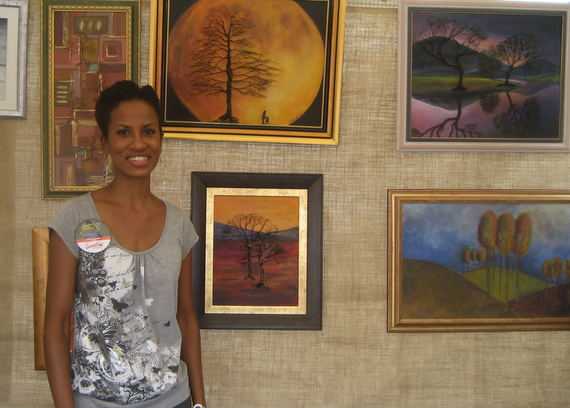 The Liguanea Festival of Fine Art & Photography, held today at Liguanea Plaza in Kingston, showcased over eighty primarily Jamaican artists (some of whom live abroad) and included painters, photographers, sculptors and potters.

Both the quality of the art presented and the organization of the event were of a high standard. The booths were well laid out, well labeled and afforded patrons the opportunity to interact with the artists, who ranged from the well-established to a variety of young and up-and-coming practitioners.

Turnout was extremely high, in spite of the ominous rain clouds that gathered over nearby Jack’s Hill (but luckily never chose to bless the gathering with their bounty). Workshops for kids were also offered in painting and clay, musical entertainment was provided by the Akwaaba drummers and a sound system playing the usual Jamaican Sunday Fair fare (no pun intended).

The Liguanea Festival sets itself apart from many similar events held throughout the year in Jamaica in that it is truly focused on the fine arts, not on arts and crafts. The range of styles and talents that the Jamaican art community has to offer is not easily appreciated outside of showcases such as this one.

Congratulations to the organizers Tony and June Wong on a job well done and we look forward to next year!

More information is available at: www.liguaneafestival.com. 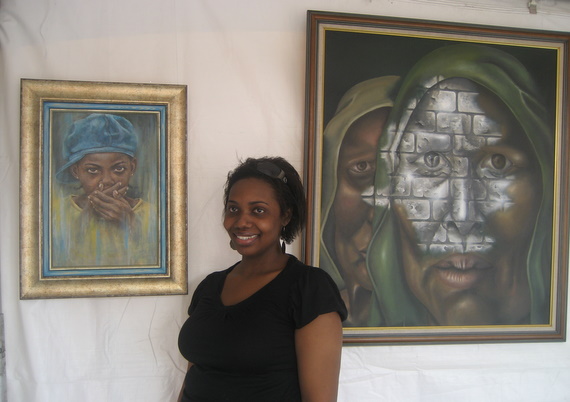 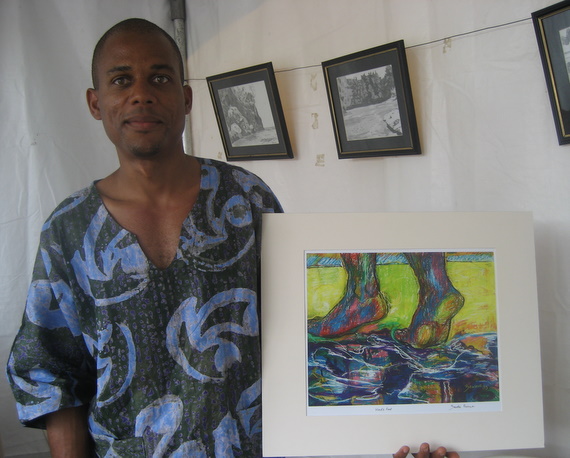 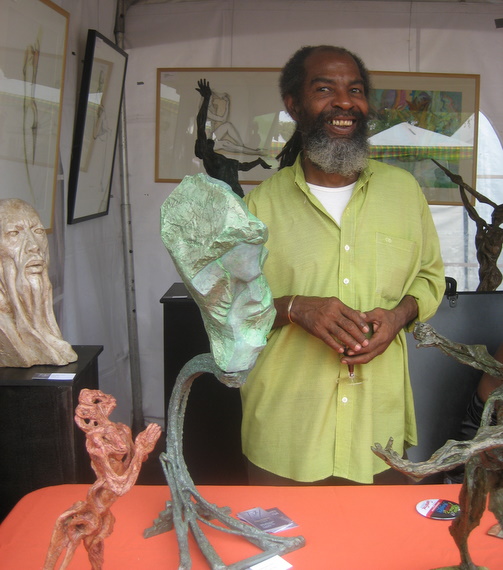 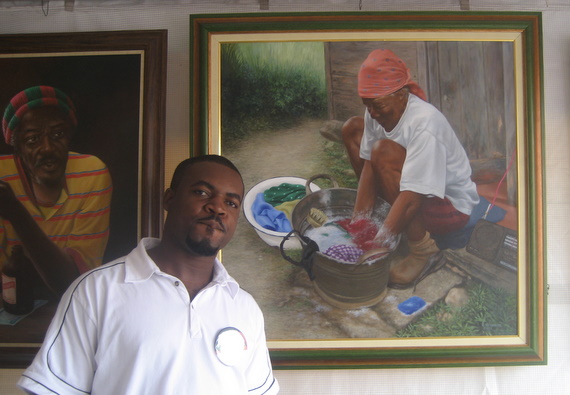 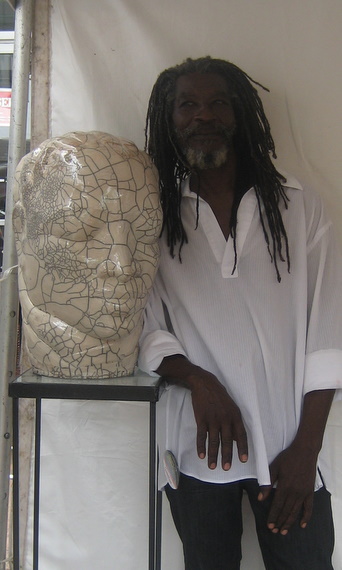 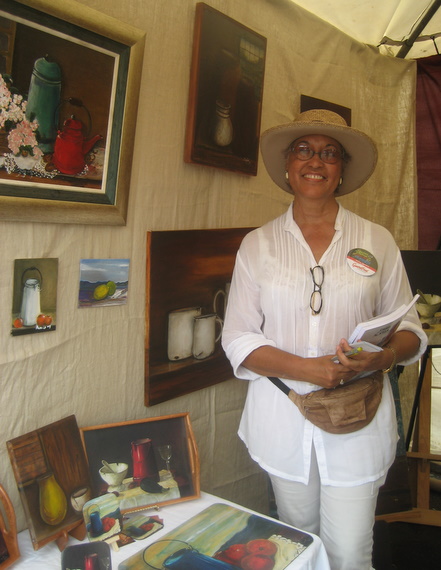 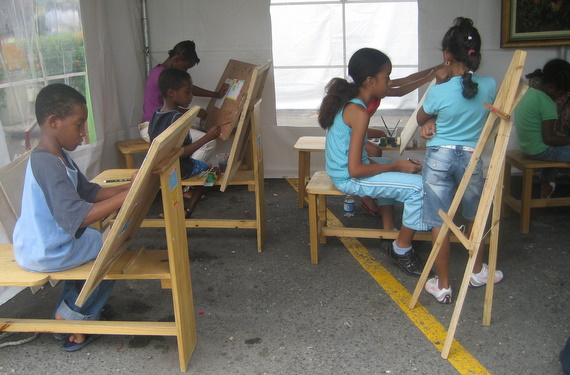 Children participating in one of the workshops offered

Jake's Off Road Triathlon On Today