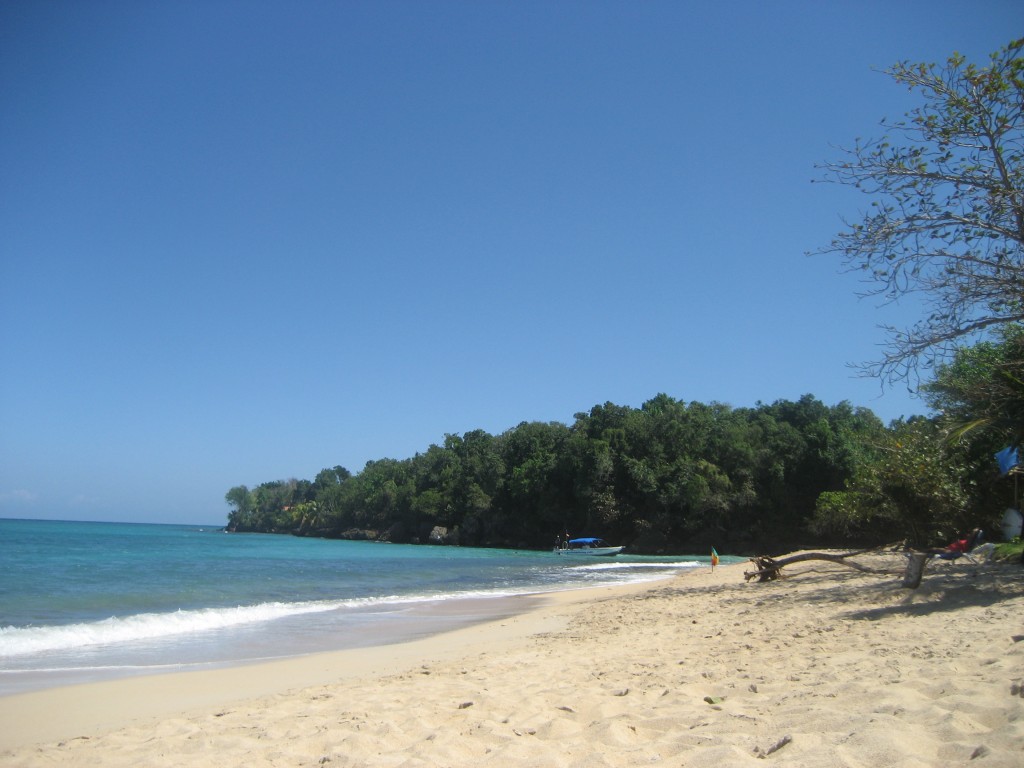 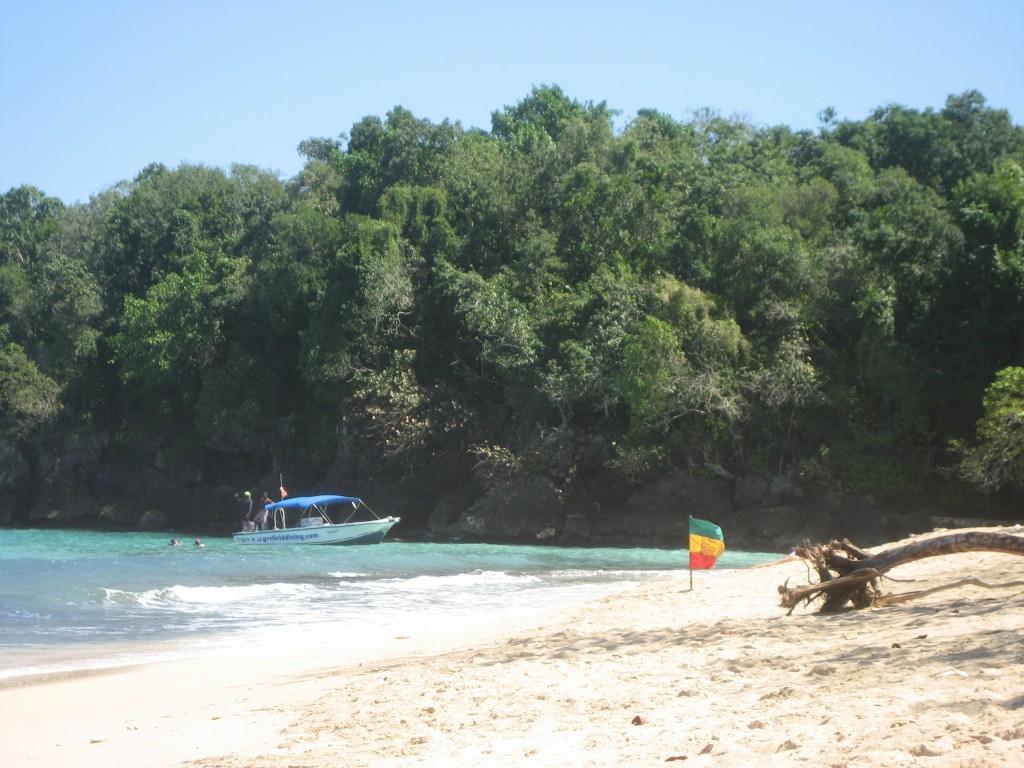 So we know who was here 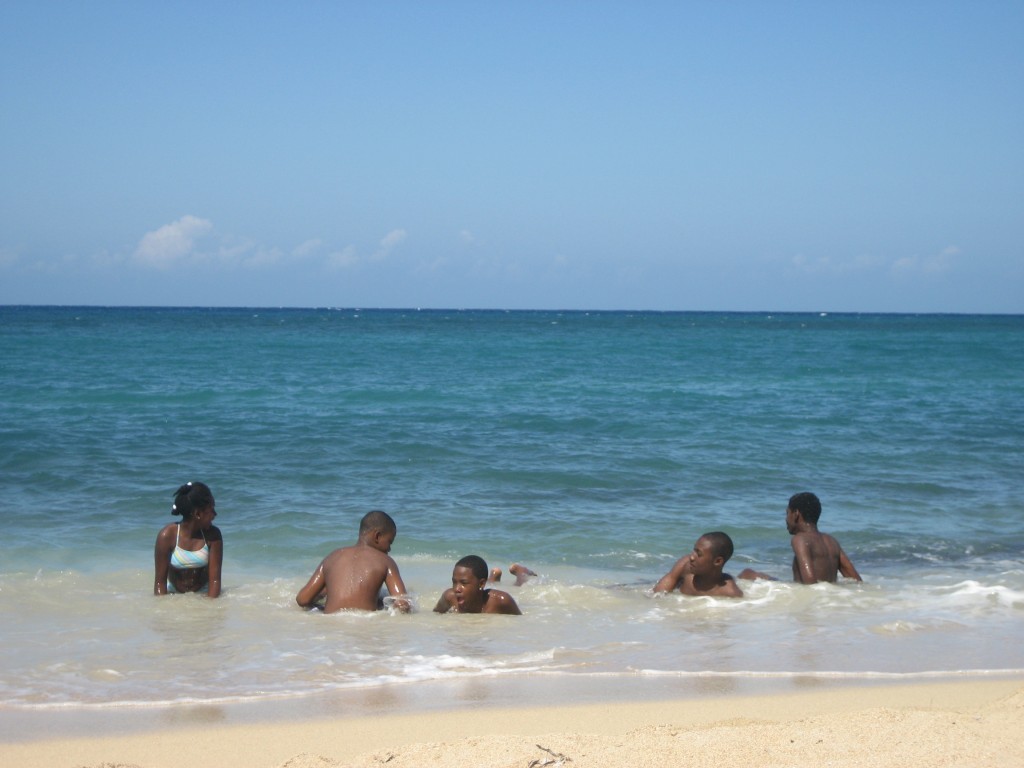 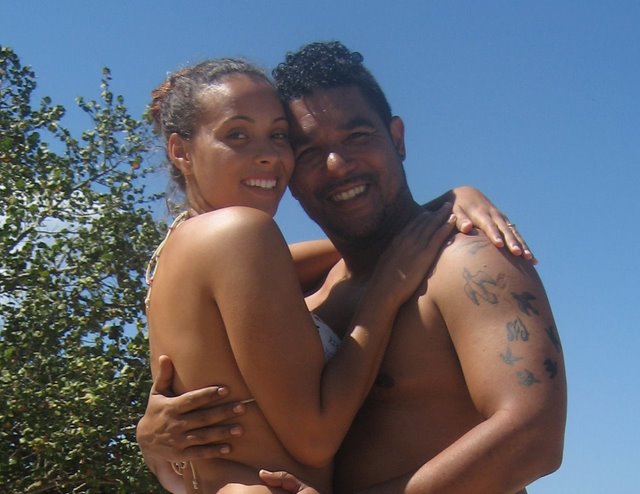 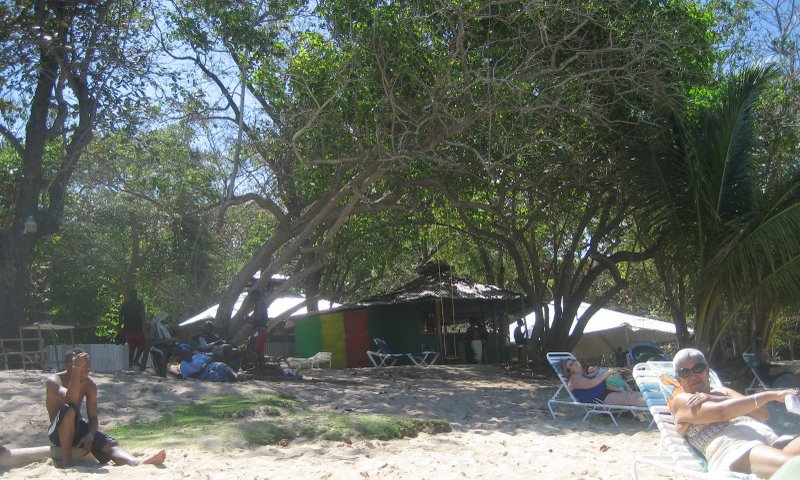 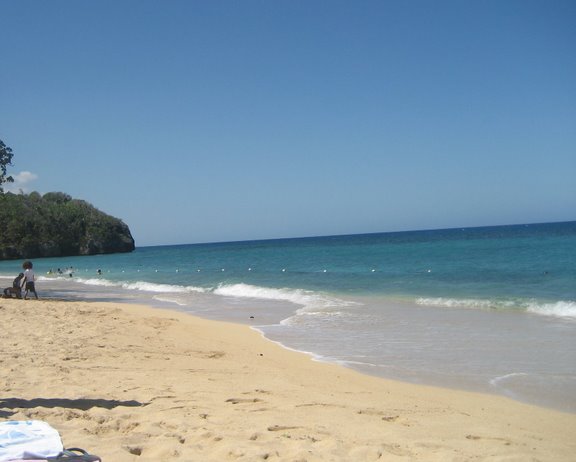 If you’ve been there, please let us know about your experiences and how you rate this beach.