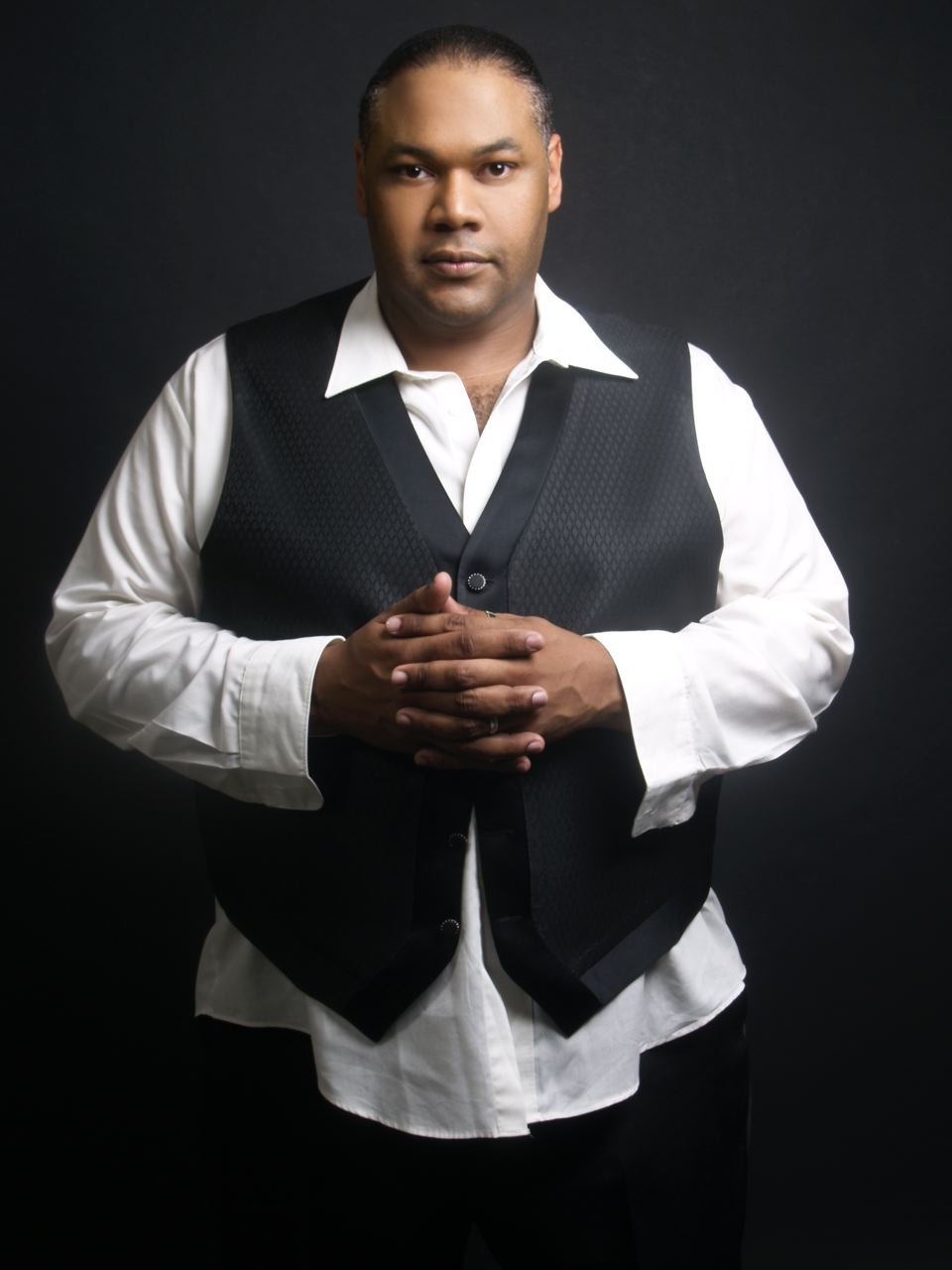 Michael Sean Harris was busy in 2008!  Michael lists his major accomplishments for 2008 as,

For 2009, Michael plans to complete an album and to collaborate on projects with others, but won’t let on with who just yet.

So far, Michael has the following performances lined up for 2009:

Michael also is ” just really thankful for all the great things in 2008…looking forward to greater things in ’09 and hopefully working with more of the awesome people keeping the live music scene alive. There are so many cool performers doing awesome things”.