Press It Up, the second single from Sean Paul’s upcoming album Imperial Blaze is now available on iTunes. The album, which is Sean Paul’s fourth studio effort will be available in stores on Tuesday, August 18.

The first single from the album So Fine, is currently climbing the Billboard Hot 200 charts, closing out last week at number 67.

Press It Up is also gaining traction, now at number 1 in the German Club Charts’ bullets. The bullets indicate what tracks make their debut in the Charts the following week.

Says Sean Paul, “It’s hectic and exciting, but I love the response I’ve been getting from persons around the world about So Fine and Press It Up, and even the album on a whole. Imperial Blaze is my fourth album, and the promotional activities we’ve been doing have been going good, so I’m looking forward to August 18.”

Hear the album at ww.myspace.com/seanpaul 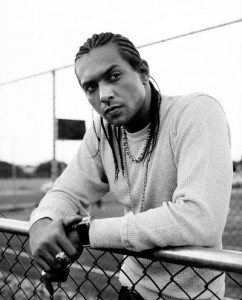