The night opened with a mellow vibe from Jason Worton who was later joined by Ms. Brown who was her usual energetic, dynamic self.  The band entertained the crowd with its unique mix of rock, jazz, punk and heavy metal.

The Random Chaos show continues to improve with each performance.  Now need to see CD’s for sale as heard someone asking… 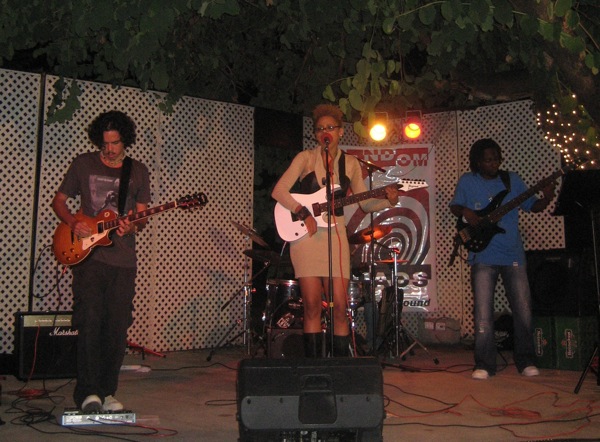 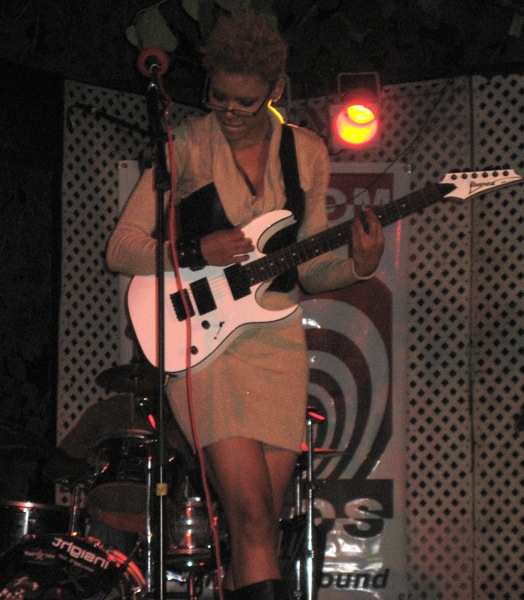 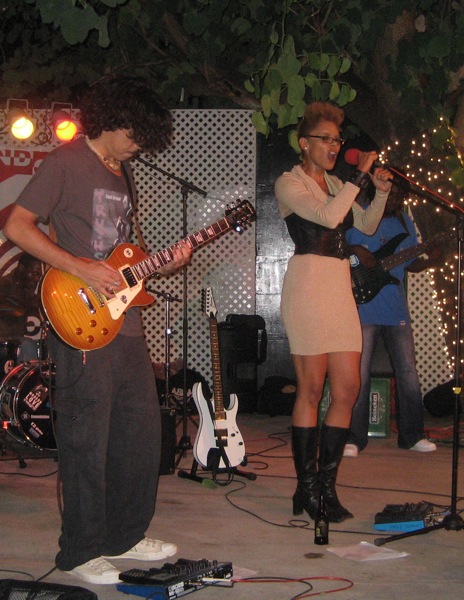 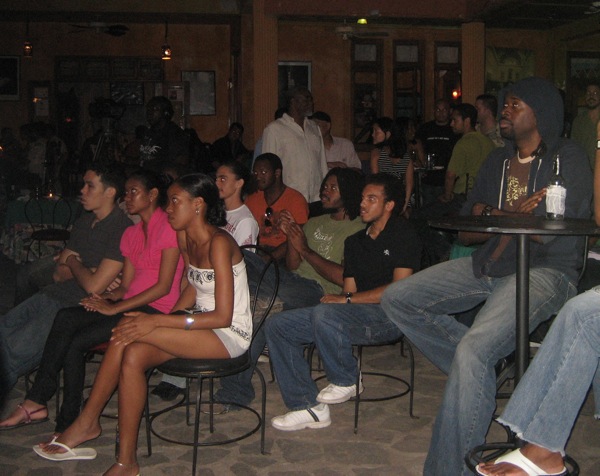 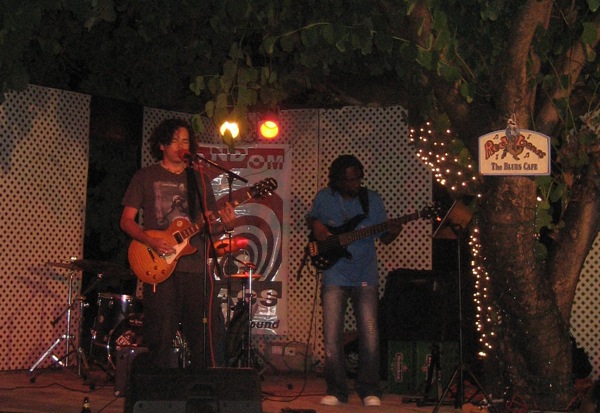 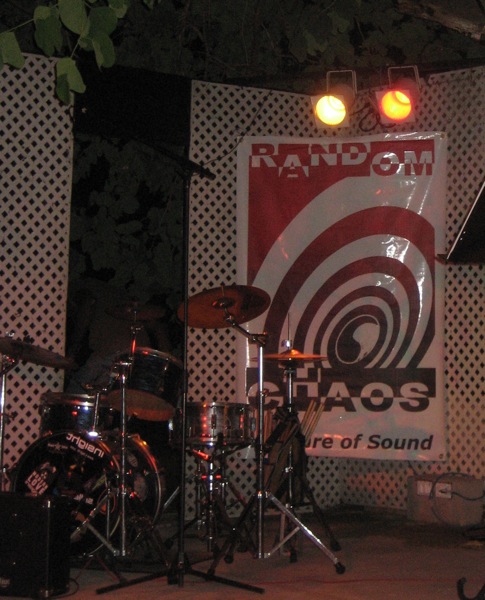