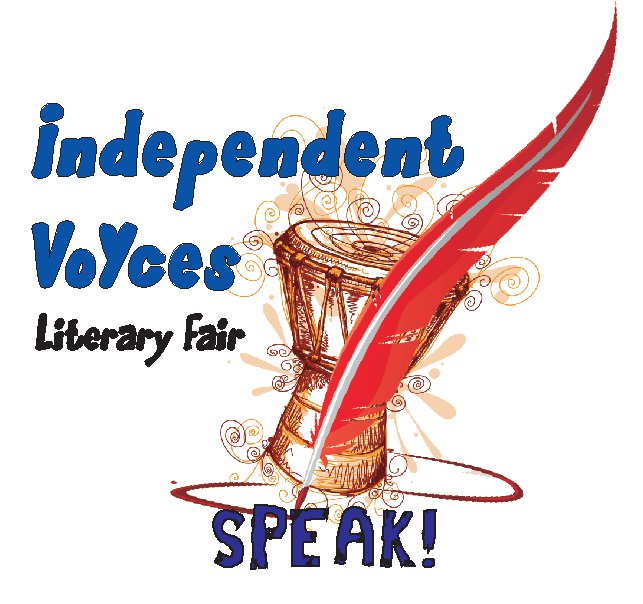 The Independent VoYces Literary Fair is Jamaica’s latest addition to the literary calendar and will be held on Sunday, November 7, 2010 at Strawberry Fields Together, Robin’s Bay in St. Mary.

The Fair is aimed mainly at promoting self-published and new authors.

“We intended to select ten authors,” says festival director, Judith Falloon-Reid, “but the submissions were all so good and we had such a variety that we are trying to squeeze another two featured authors into the already packed day.”

The featured books cover a wide range of genres and styles, from humorous real life stories as told in A Jacket or Full Suit, Paternity Testing from a Jamaican Perspective by Sonia King to short stories about Jamaican life found in The Tie Came Back by Veronica Carnegie.

Other submissions included poetry books such as The Day I Met Me by Tracey Tucker and Words written by Mitzie McFarlanea; non-fiction works such as Dancehall: From Slave Ship to Ghetto by Dr. Sonjah Stanley of the UWI Mona Campus and children’s books such as The Ring and the Roaring Water by Diane Brown, member of the Children’s Writers Circle who will also read her books in the children’s corner.

The authors will share the stage with several featured poets, some up and coming and others who are regulars on the poetry scene. The Children’s Corner will feature readings by children’s authors, arts and crafts and drumming workshops by Hugh Shim of Jamaica Drums 4 Peace.

The Tivoli Resolution Project Presents An Exhibition of Photograpy