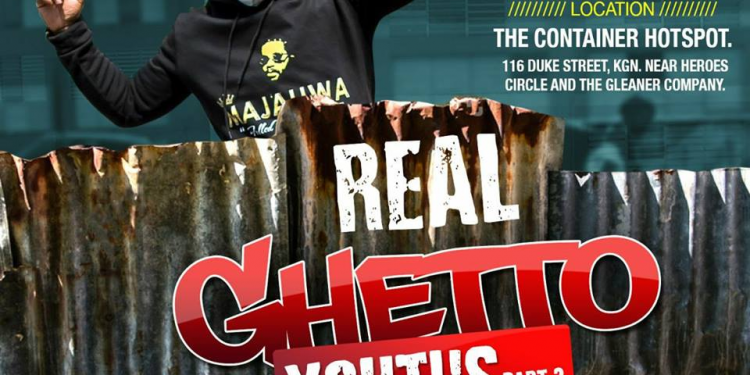 Twenty years ago, when a schoolboy named Omaall Wright followed an instinct that led him to become a founding member of the Area Youth Foundation, he was already a Jamaica Festival prize-winning poet and performer and in 2001 co-wrote the runner up Festival Song “Feel di Breeze”. He was co-creator

After a long and successful film festival circuit, the New Caribbean Cinema film finally makes its debut in Jamaica with a one night only event slated for August 13 at the Carib Cinema. The film comprising 7 short stories by 6 different directors has made the rounds regionally and

The New Caribbean Cinema (NCC) collective are gearing up for the west coast premiere of their debut feature film project “RING DI ALARM”, an anthology film made up of seven short stories , all shot in Jamaica. The collective made waves in late 2012 with the world premiere of Ring

For those of you who still haven’t seen the award winning Jamaican movie, “Better Mus Come” yet, the film has been on a very healthy run winning multiple film festival awards in 2011. The film enjoyed a successful Canadian premiere recently with SOLD OUT screenings at the TIFF Bell Lightbox,

The Best of the Jamaica Reggae Film Festival 2011 is happening on Saturday, Feb. 18 at 7:00 p.m. at Redbones.  The night will feature Jamaican documentaries, animation, music videos as well as new Jamaican short films.

Read More
FilmHappenings On The Edge

Desperate Decisions is a movie set in Jamaica, that tackles the issues of romance, life and the drama that surrounds love. For more information see www.desperatedecisions.com