YardEdge talks to Ainsley Burrows, Jamaican poet who was recently featured in the new Guiness TV ad shown above.

YardEdge: Why are you a writer? Poet?

Ainsley: I am a writer and a poet because I realized that this was the reason why I was put here.

Ainsley: When I was at University.

Ainsley: I am a avid reader. I improve my craft by reading a lot, writing and studying art and authors.

YardEdge: What other writers have influenced you and how?

Ainsley: Ben Okri, Bob Marley, Toni Morrison and also by listening and working with my contemporaries.

Ainsley: I am inspired by life and love and purpose and resolve. You don’t have to believe in what I believe in but as long as you believe in something that can be very impressive to me.

YardEdge: What kind of response/feedback/success have you received in your career?

Ainsley: I have received numerous awards and have won many slams across the world. I have been asked on many occasions to do shows in places like Denmark, Germany, Switzerland. I get letters and emails from fans all the time, just random letters saying how my work has affected them.

YardEdge: What are your greatest challenges in your work?

Ainsley: My greatest challenge in my work has always been to make sure I stay honest and true, many things get thrown at you and it take a certain kind of focus to not get pushed off one’s axis.

YardEdge: What are your greatest rewards?

Ainsley: The rewards are different at different times…for example I just got a facebook messsage yesterday from a young man in England who said he saw me perform at his school when he was 13 years old. He said that at the time he was on the verge of getting thrown out of school. After seeing me perform he said he decided to focus on art and now he is in university finishing up his are degree. It is stories like this that are most rewarding.

YardEdge: How have you handled the business side of being a writer?

Ainsley: I studied business in school, accounting and economics, so it has come in really handy when it comes to my writing career. I have a management team that believes in what I do and they are reaching out to others to make Ainsley Burrows a household name.

YardEdge: How do you compare living in Jamaica with living in the US? Any preference?

Ainsley: Living in the US opened my eyes to the possibilities of Jamaica. I think that is why an artist like Bob Marley was able to become such a huge political power in that he saw the world outside of the Jamaican framework, and with the power of reggae music was able to tap into the political and human aspirations of the people of Jamaica and the world. I like the US, i love Jamaica but I was born on earth and I claim this whole planet as my home.

Ainsley: i just asked a close friend and their answer was, “Genius”

YardEdge: Plans for the future?

Ainsley: I plan on putting out more poetry, more music, my first novel, and movie. I will be getting into more commercial work, television and radio.

YardEdge: What gets you up in the morning?

Ainsley: I don’t sleep. What are you talking about?

YardEdge: Favorite line from a poem?

Ainsley: from the poem Climax…”perspire me an explanation to why we are here.”

Ainsley: Fight Club. I like this movie because it functions on so many different levels. It is brutally beautiful, It is spiritual and carnal.

Ainsley: Not sure if that’s a good idea.

Ainsley: Was good talking to you if you get a chance check out my myspace page www.myspace.com/ainsleyburrows and check out my new book of poetry, it is available on www.amazon.com the title is “The Wolf Who Cried Boy.” 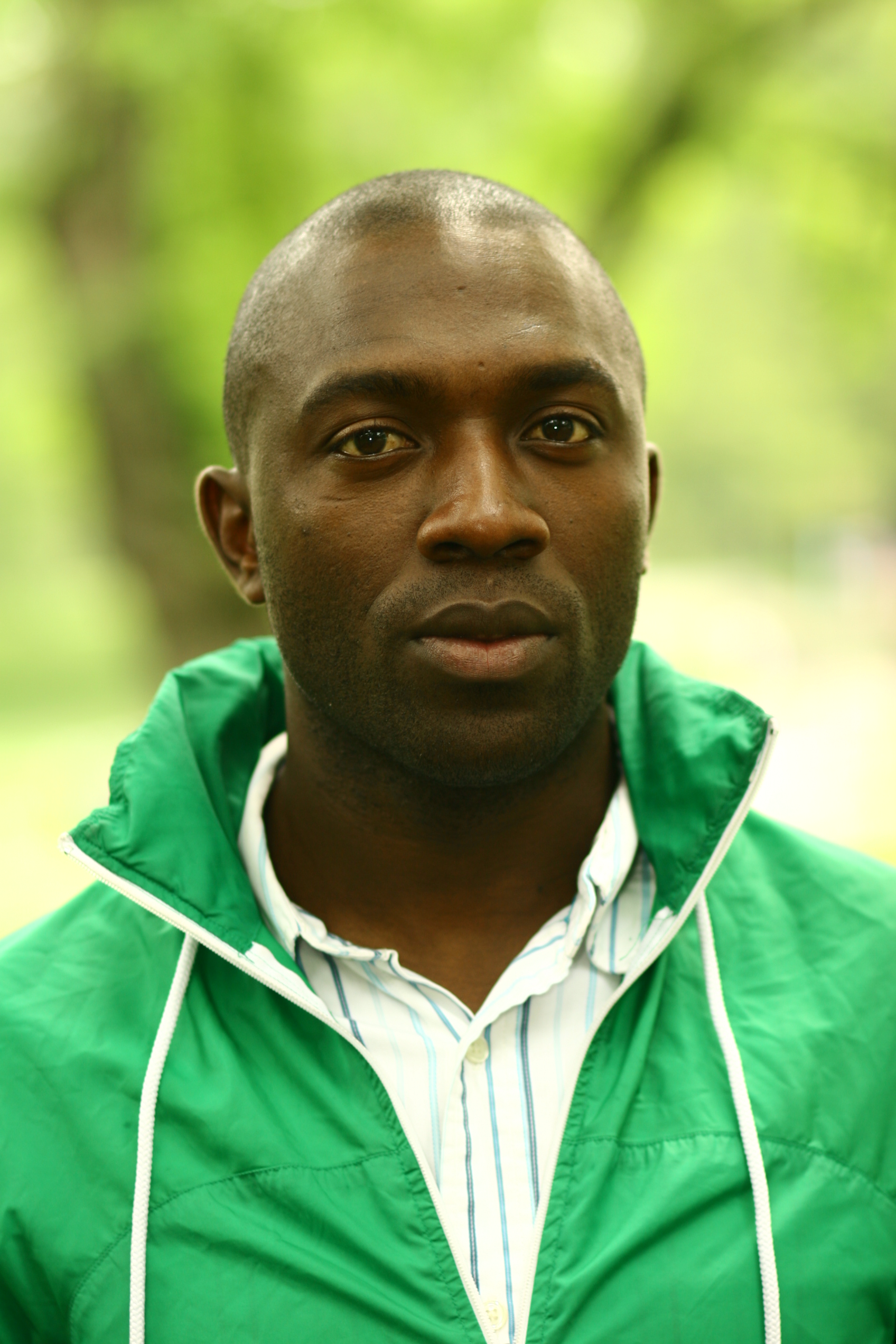