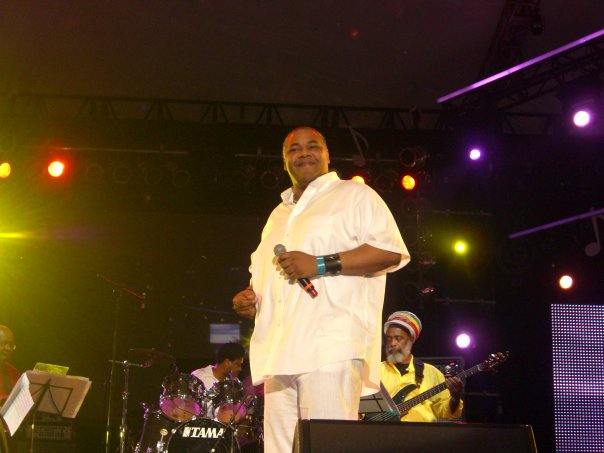 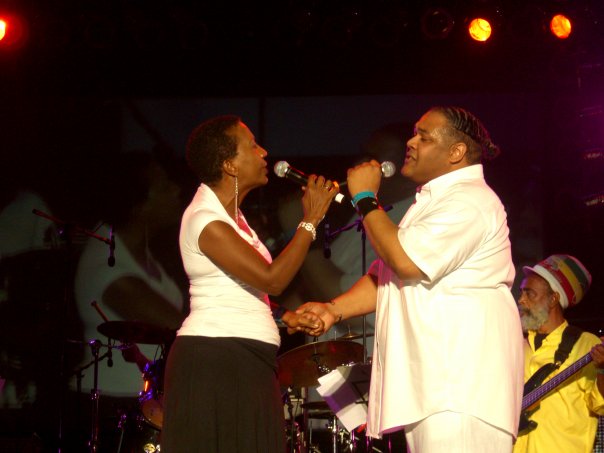 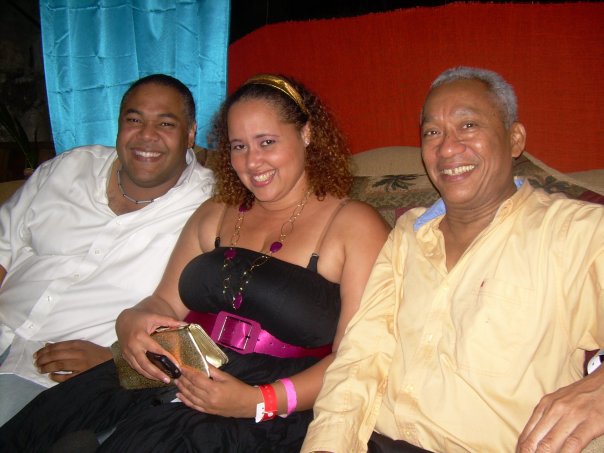 Peter Ashbourne is the director of the E-Park Band and Sharon Schroeter produces Intense and Digicel Rising Stars.

Michael had this to say about his experience performing at the Jazz Festival- “The energy there was great. It was unusual to hear people scream and ‘rail’ for this type of music. We performed ska, r&b pop hits, rock and modern Broadway. It was a true honour to be on the same stage with the likes of Karen Smith, Dean Fraser, Peter Ashbourne and Desi Jones, to name a few.”