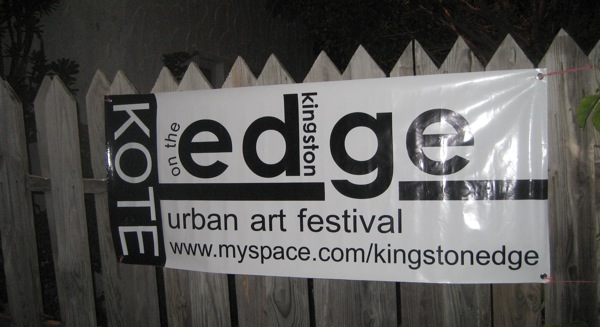 Kingston on the Edge was launched last night at Red Bones Jazz and Blues Cafe.  This year’s festival dubbed as an “urban art festival” is dedicated to the late Jamaican journalist Chaos who supported the urban arts as a journalist and gave encouragement to many up and coming artists in Kingston. 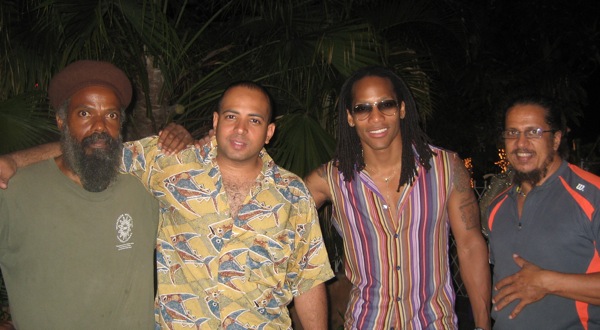 The evening featured several different exhibitions ranging from an environmental audio-visual installation to a documentary film by David Byrne on Candomble, the African spirit cult of the Bahia region of Brazil. 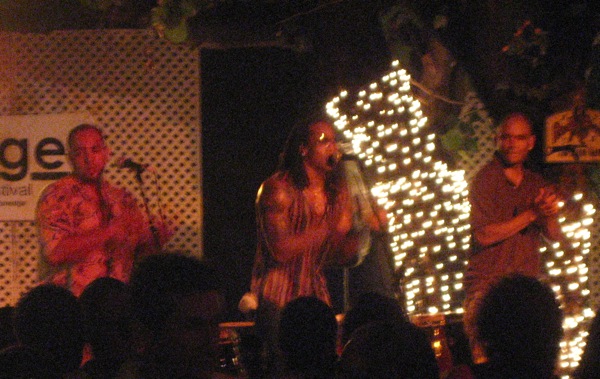 The highlight of the evening was the Grammy nominated Cuban trio of drummers, Pedrito Martinez, Mauricio Herrero and Rafael Monteagudo who demonstrated Cuban percussion and got the audience clapping, singing and dancing along with them… 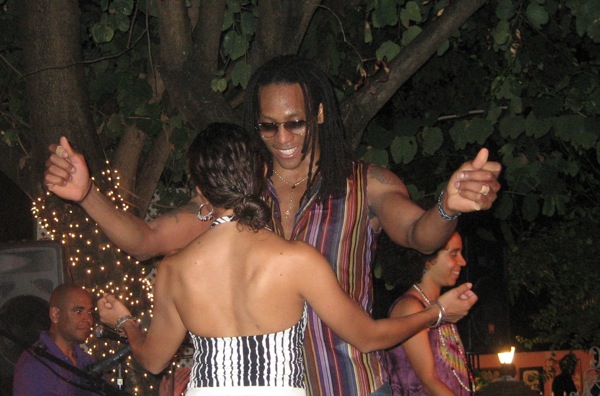 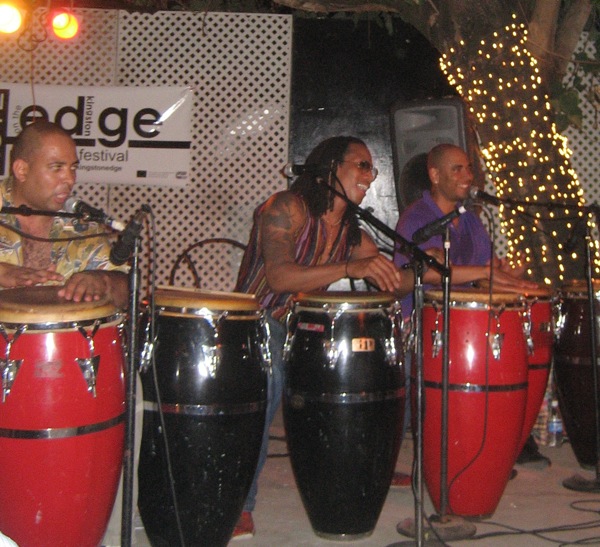 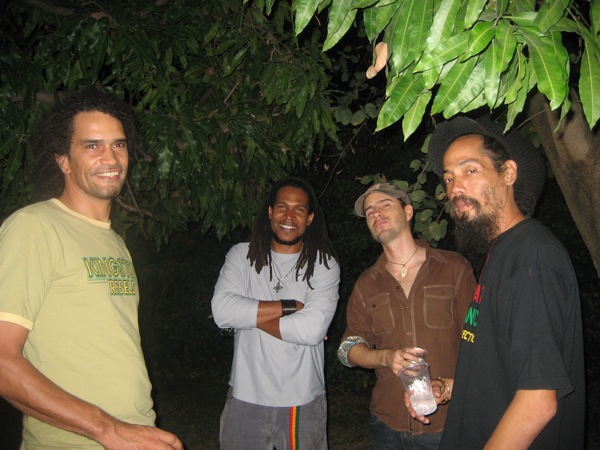 For more information and the full schedule of activities see www.myspace.com/kingstononedge

Kingston on the Edge arts festival continues all week...check it out!