Catchin’ Up with Dominique Brown of Random Chaos 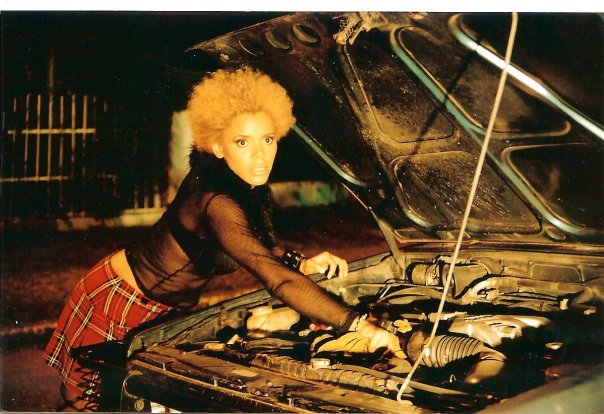 YardEdge talked to Dominique Brown of Random Chaos about their plans for 2009 and how she felt about what they achieved in 2008.

Dominique reported that in 2008, Random Chaos worked on 20 original songs and plans to record and release a minimum of 9 new songs in 2009. The band also plans to shoot a video and to continue to perform as much as possible in 2009. 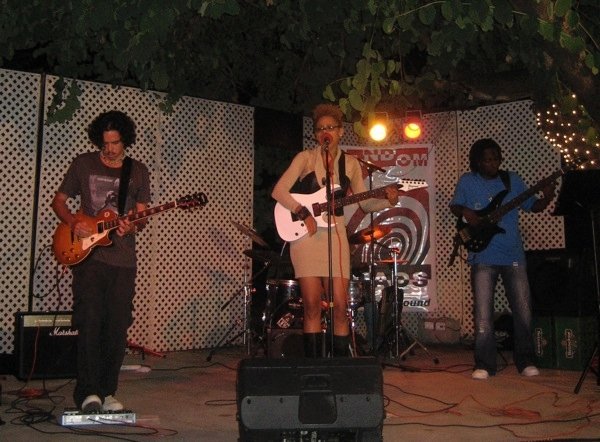 According to Dominique, the highlights of 2008 were

The band also played live on the “Smile Jamaica: Its TVJ” Morning Show on November 4th 2008.

They were featured in the Sunday Gleaner and held radio interviews on “Friday Nite Vibes” on NationWide Radio with Kulu and on FAME FM on “The E Spot” with Claudette Powell.

Dominique’s last word, “Thank you for the encouragement in 2008 and your support to this date… Also a BIG thank you to the loyal supporters and fans of the shows we’ve held, thank you thank you for coming out and showing us love, without your support, it would not have been worth it. Look Out for good things to come from Random Chaos in 2009 and ROCK ON!!!”

Catchin’ Up with Dominique Brown of Random Chaos