Jamaicans on the Edge 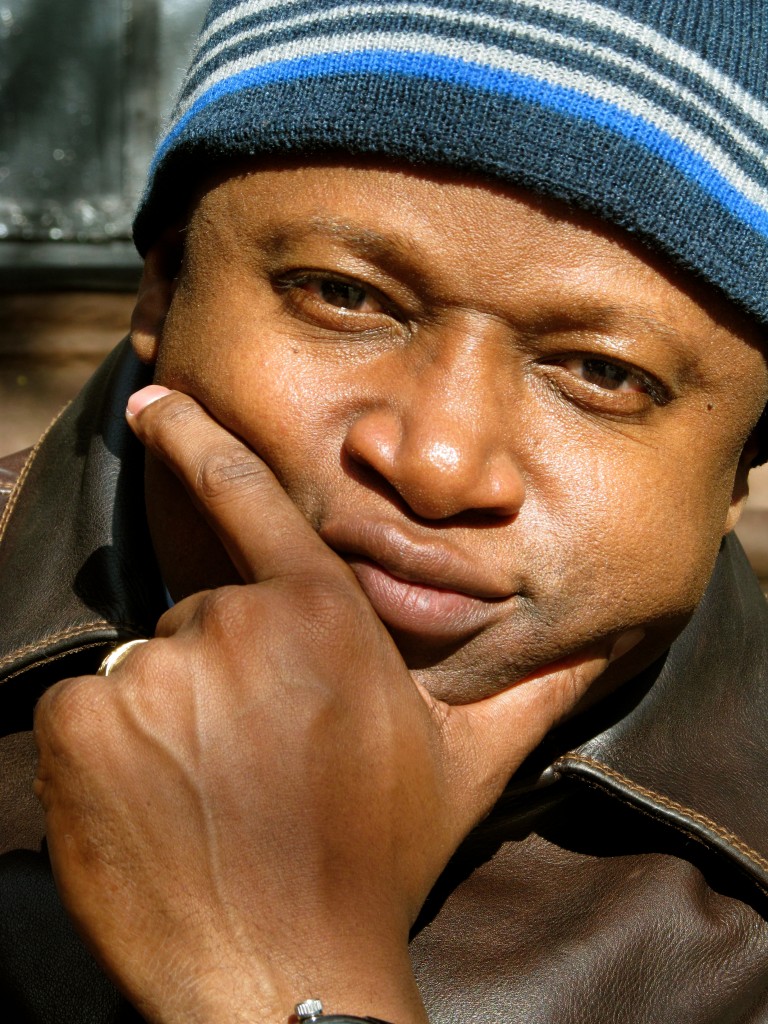 The first ten years of a child’s life defines and imprints him. Wherever he goes thereafter, whatever he becomes is somehow influenced by those initial defining years.

Maurice Ashley spent his formative years in Jamaica, Tower Hill in Kingston, specifically where he was raised by his grandmother, until he and his siblings were reunited with his mother in Brooklyn, New York, where she had gone to make a way a for them.

Ashley attended Seaward Elementary, then Wolmer’s High School for Boys, where he completed first form before migrating to the USA at the age of twelve. Like many Jamaicans he loves ackee and salt-fish with roast breadfruit and jerk chicken. It was his older brother who introduced him to chess, while he was still in Jamaica, but he had no idea where that game would take him

“Chess is an intellectual discipline masking as a game,” says Maurice Ashley, who is touted as the first African-American International Chess Grandmaster in the history of the game. But Ashley is actually Jamaican, and still claims Jamaican citizenship.

Maurice Ashley exudes a simple ease and grace, but he is a man on a mission, which is to share chess with young people. The release of his book, Chess for Success: Using an Old Game to Build New Strengths in Children and Teens, 2005, serves as a cornerstone of his advocacy work. November 2011, Ashley visited Jamaica and five other islands to promote chess in schools and for all youths.

When pressed about why children should learn chess, Ashley emphasizes:

“All the skills we want our children to have, problem solving, analytical reasoning, focus and concentration, are imbedded in the game itself, in the playing of the game itself, so kids have fun and learn at the same time and they don’t even know it.

“ Chess strategy doesn’t begin until you realize that there is another mind playing against you. Most people are about themselves; but the competition is about someone trying to beat them back, so you have to take that into consideration. The great thing about chess is that you are punished for bad thinking; you are punished for impatience. You have to stop and plan ahead before you move or else you are going to loose the game.

“Kids don’t want to lose so if they have a good coach they begin to play and play well, and those skills are skills they can use in life to be successful,” Ashley concludes excitement edging his voice.

Maurice Ashley’s success is unprecedented. In 1993, he was honored as the first ever African American International Master in US history as a result of coaching the National Champions from Harlem to victory and became the first Black person to become an International Grandmaster in 1999.

And maybe, just maybe some of his success can be attributed to this Jamaican trait, which Ashley says is what he likes about Jamaicans: “The fact that we are some of the hardest working people on the planet. Give us an opportunity and we will run with it, and just try to catch us and you won’t.”

His industriousness paid off when in 2002 he became the first African-American in history to qualify for the US Chess Championship, and the crowing came a year later, in 2003, when he was awarded the title of Grandmaster of the Year by United States Chess Federation.

But Ashley’s dreams are still connected to his homeland as he speaks of his hopes for Jamaica. “I hope that our people get well educated, using initiative like chess to bolster that effort, and that we use those advance skills to show the world what we are capable of. I think a polished and comprehensive educational system has to be developed in Jamaica. Develop a field where people can use our talents as a means of helping bigger countries to carry out some service that they may need.

“That means we have to create an extremely sophisticated educational base, so those countries don’t only think tourism. That Jamaica is known for technology as well; it would be great to know that Jamaica goes the way of some of those countries in Asia –find our niche in this regards.

“We want to produce scientists and technologists who can think about the mind, not in a basic way. I don’t think more advanced techniques are available to the general population, like what I do with chess, deep thinking. When you start there with a platform with young people, it will magnify in a few years.”

Maurice Ashley, father of two children, a daughter who will be heading off to college next year, and a nine year old son, with whom he plays chess with daily, philosophizes thus about life.

“I believe that life is a series of challenges that we are consistently overlooking. I am challenge even now in my life. I embrace challenges, that is the way you become successful by embracing the challenges of life.

If you play chess, then study and practice more, but join Maurice Ashley’s commitment and introduce a child in your life to chess.

For more information on Maurice Ashley, visit his website: mauriceashley.com

Contact Opal Palmer Adisa at 50jamaicans@gmail.com if you have a story about an important Jamaican to share.

She is working on a series of profiles of 50 Jamaican women and men, living in the greater Jamaica Diaspora who have had exceptional accomplishments to commemorate Jamaica’s 50th anniversary.

Liguanea Art Festival on This Sunday

Jamaican HistoryJamaicans on the Edge