In line with its renewed focus on special needs, The Digicel Foundation has now announced that it will increase its budget allocation on special needs by 50% for the 2013-2014 financial year. This announcement was made yesterday at a breakfast event to celebrate the work of its partners and beneficiaries to date and to launch and distribute its 2011-2012 Annual Report.

During the press briefing the Foundation further thanked the media and its many partners including representatives present from the Ministry of Education, USAID, Camara Jamaica Foundation, New Horizon Christian Outreach Ministries, the STEP Centre among others.

During her address, Samantha Chantrelle, Executive Director of the Digicel Foundation, spoke of the importance of community involvement and empowerment, citing the Mile Gully Egg Laying project as an example. The project is run by a group of women in St. Mary that had requested help from the Foundation to build chicken coops. Chantrelle reiterated the collaborative importance of the private sector and the media in community initiatives like Mile Gully. She also noted the Foundation’s continued commitment to special needs.

To this end, the Digicel Foundation has committed to building three special needs schools by 2014, two of which were announced earlier this year – the STEP Centre and NAZ Children’s Centre.

People with special needs are human beings, they are Jamaican citizens and they deserve to have services like everyone else” expressed Peta Rose Hall, Board Chair of the STEP Centre, “I would like to encourage the media to write more and to say more about special needs persons in their stories and on their programmes, the more people see and hear more about this community the more they will be included,” she continued.

To further underscore its commitment to special needs, the Digicel Foundation is in high gear in planning its 5K Night Run/Walk for October 20 in downtown Kingston. Under the theme, “Take Back the Night”, the Foundation in partnership with several private sector organizations and media groups, are seeking to raise the much needed funds for eight special needs institutions. The registration deadline has been extended to October 8 and interested persons can register at www.runningeventsja.com.

This focus on special needs is very much in keeping with the values of the Digicel Group, which has continued to support the Special Olympics teams from all the Caribbean countries in which the company operates since 2003.

The Digicel Foundation has:

• Invested over J$100 million in their Enrichment Initiative in partnership with the Ministry of Education to improve literacy at the primary school level island wide.

• Invested over J$38 million in resource rooms, including science and IT labs, in high schools island-wide.

• Committed to building three Special Needs schools, the first of which, the STEP Centre, broke ground in March 2012.

• Invested over J$60 million in Community Empowerment initiatives over the past four years, including $10 million annually and $15 million this year to support the National Best Communities Competition and Program.

Red Stripe - Make Something From Nothing 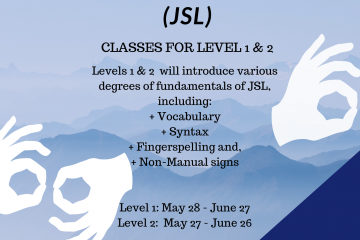 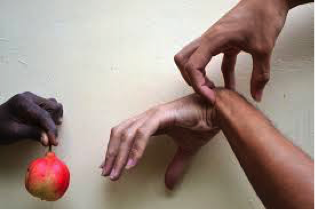 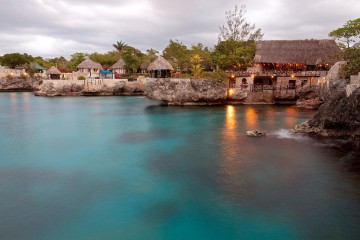 Jamaica, Beyond the Beach – According to the New York Times 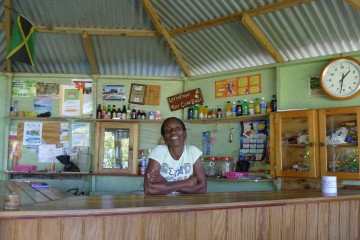