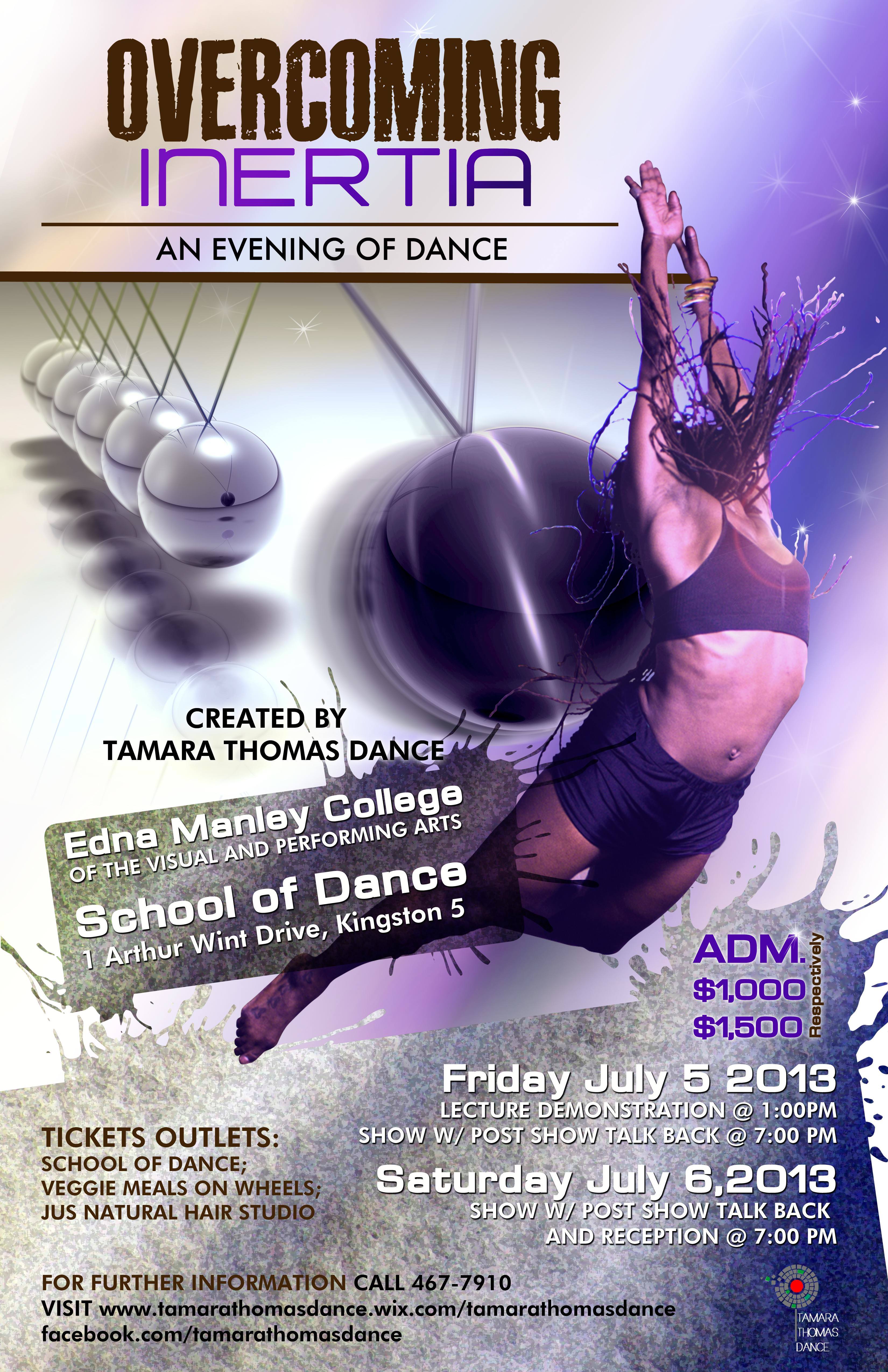 The show itself is a presentation of the work of dancer/choreographer, Tamara Thomas and proves to be an exciting sharing of movement, fundamentally engaging an African standpoint.