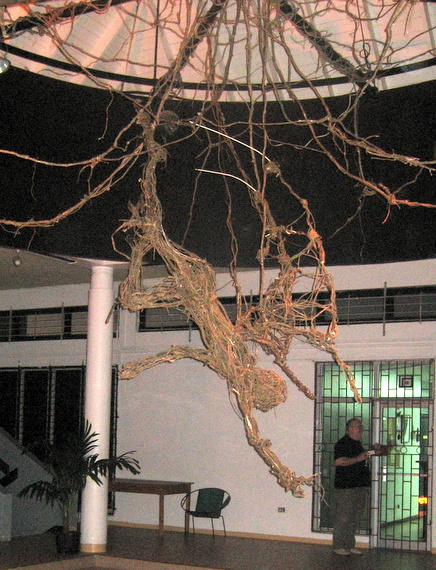 According to the artist, the work entitled “Fall From Grace”  is an evolving living creation made of vines which will grow and change over time.  So he encourages viewers to visit it more than once to see how it changes.  The exhibition is on until March 8. 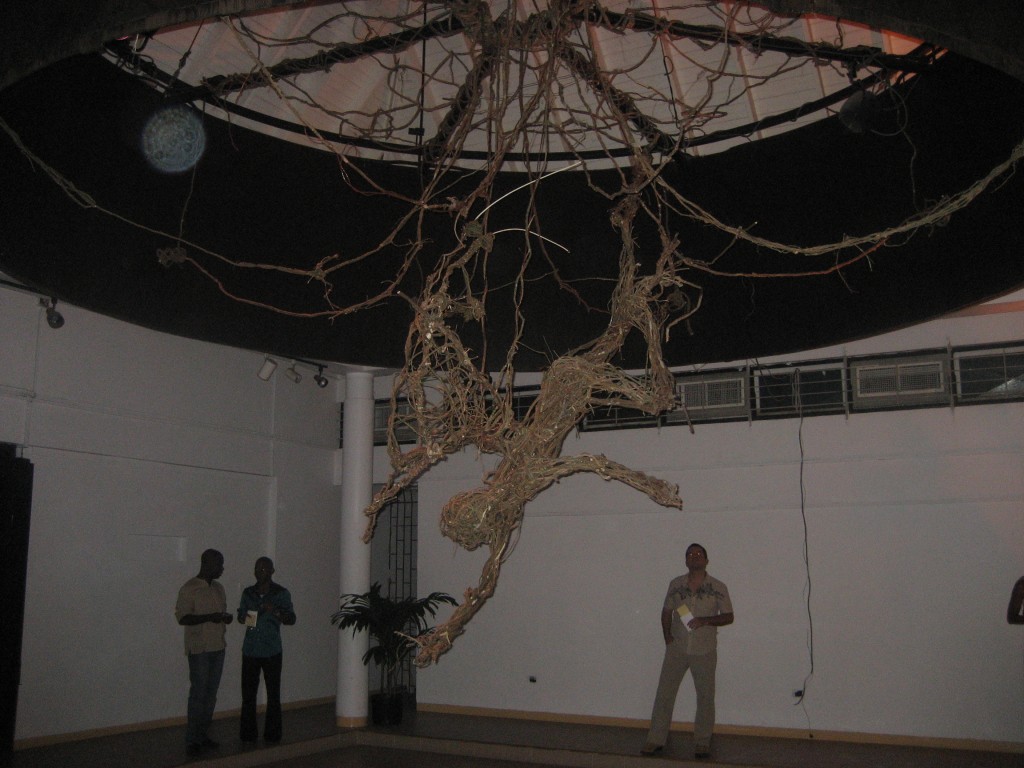 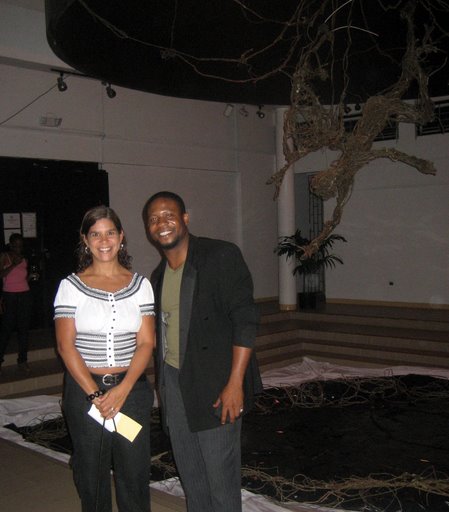 The program for the rest of the festival includes a Drama Workshop on February 27, The Art of Steel- UWI Panoridim Steel Orchestra on March 1, and the Jamaica Dance Umbrella from March 6 to 8.

For more on the Jamaica Dance Umbrella Showcase

“ART”, A Play Presented by the University Players