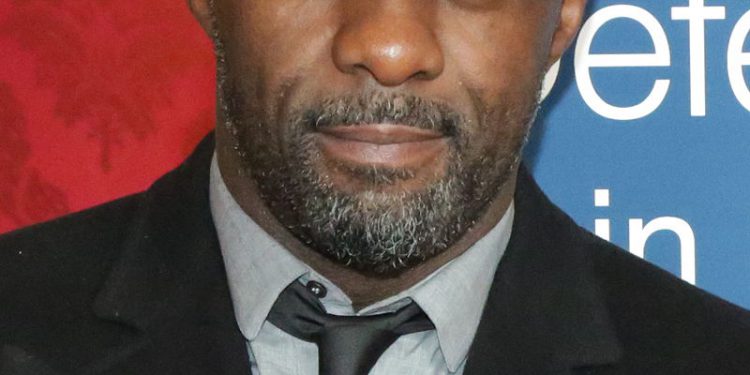 Idris Elba Has Filmed His Directorial Debut in Jamaica Here on YardEdge we are huge fans of film and more importantly, filming in Jamaica. This year acclaimed actor Idris Elba came to Jamaica to film part of his directorial debut Yardie. The film is an adaptation of Victor Headley’s novel 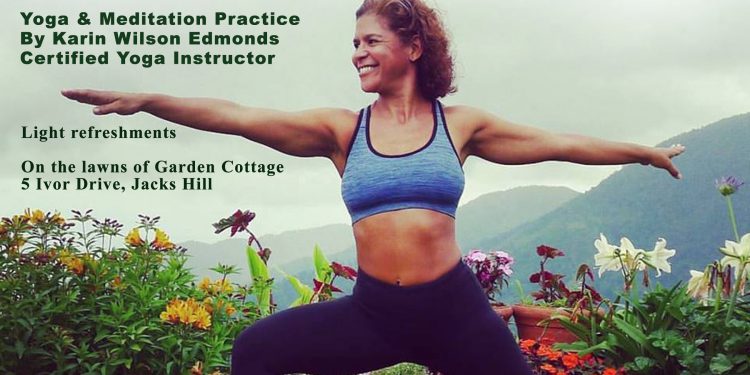 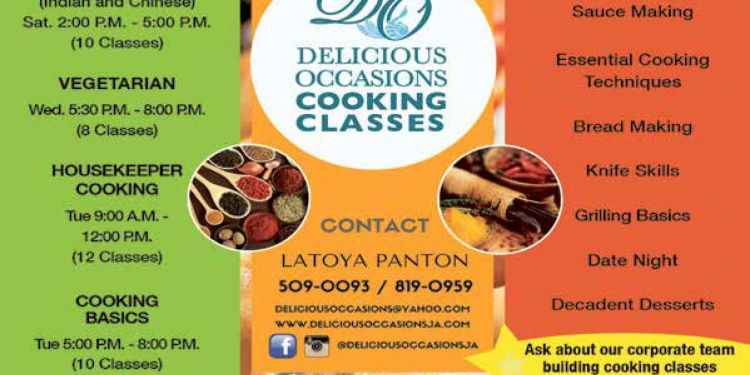 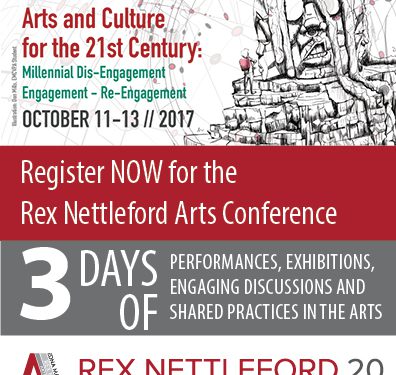 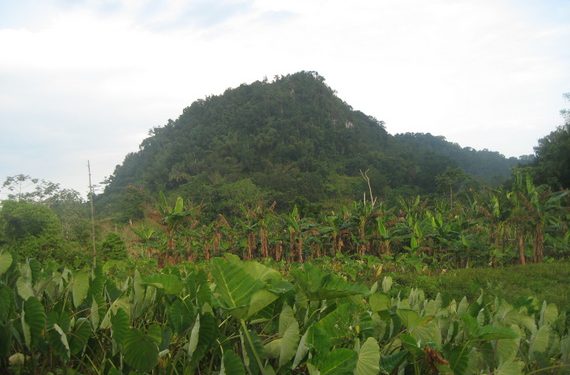 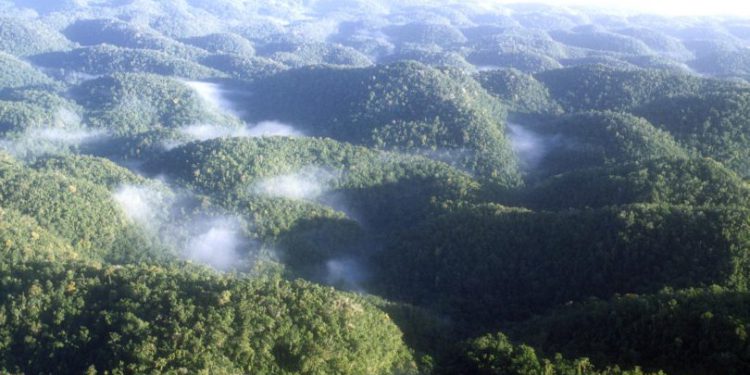 Here are five reasons why we need to protect Cockpit Country by Diana McCaulay. Diana McCaulay is the CEO of Jamaica Environment Trust (JET). Cockpit Country is a rugged, forested area of west-central Jamaica, rich in plants, animals, water and history. It is home to about 70,000 people, including the 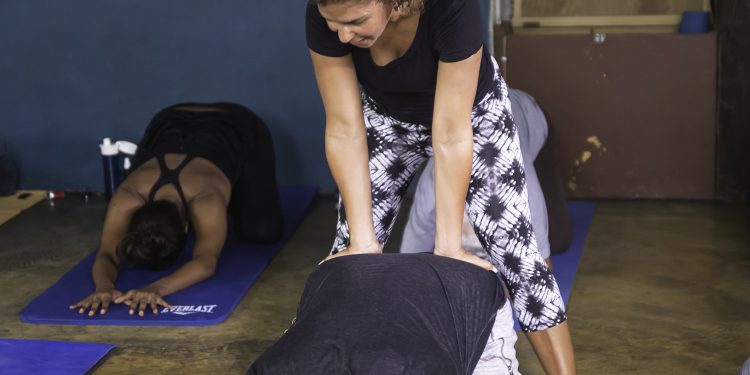 “Live Well, Eat Right, Walk Good – An Afternoon of Rejuvenation” was presented by Banyan Tribe on August 19, 2017.  The afternoon included a yoga practice by Karin Wilson Edmonds, Certified Yoga Instructor, a guided meditation by Kalaan Robert Nibonri and a talk on “Food as your Medicine” by Tehuti