Happenings On The EdgeMusicRootz Underground 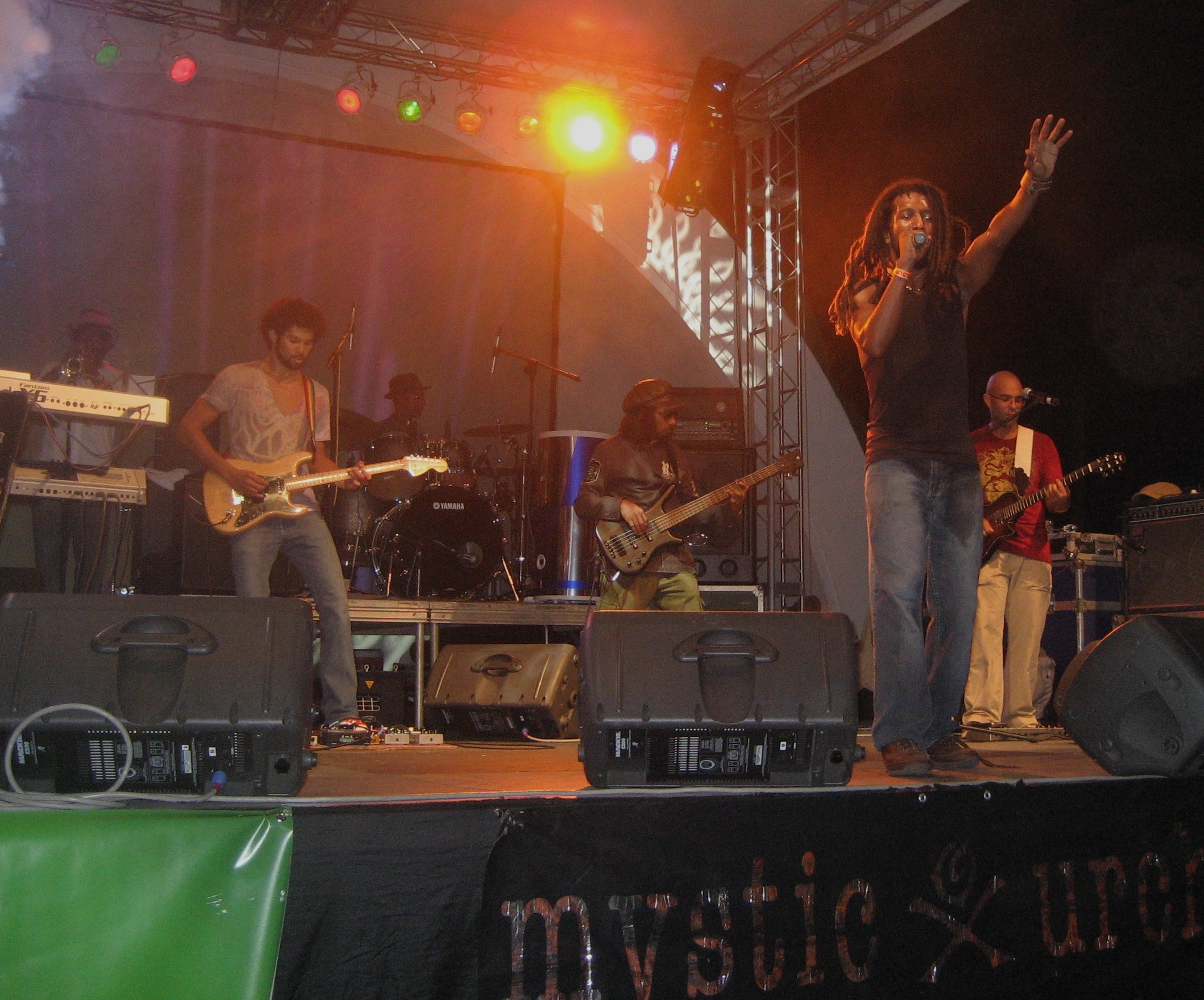 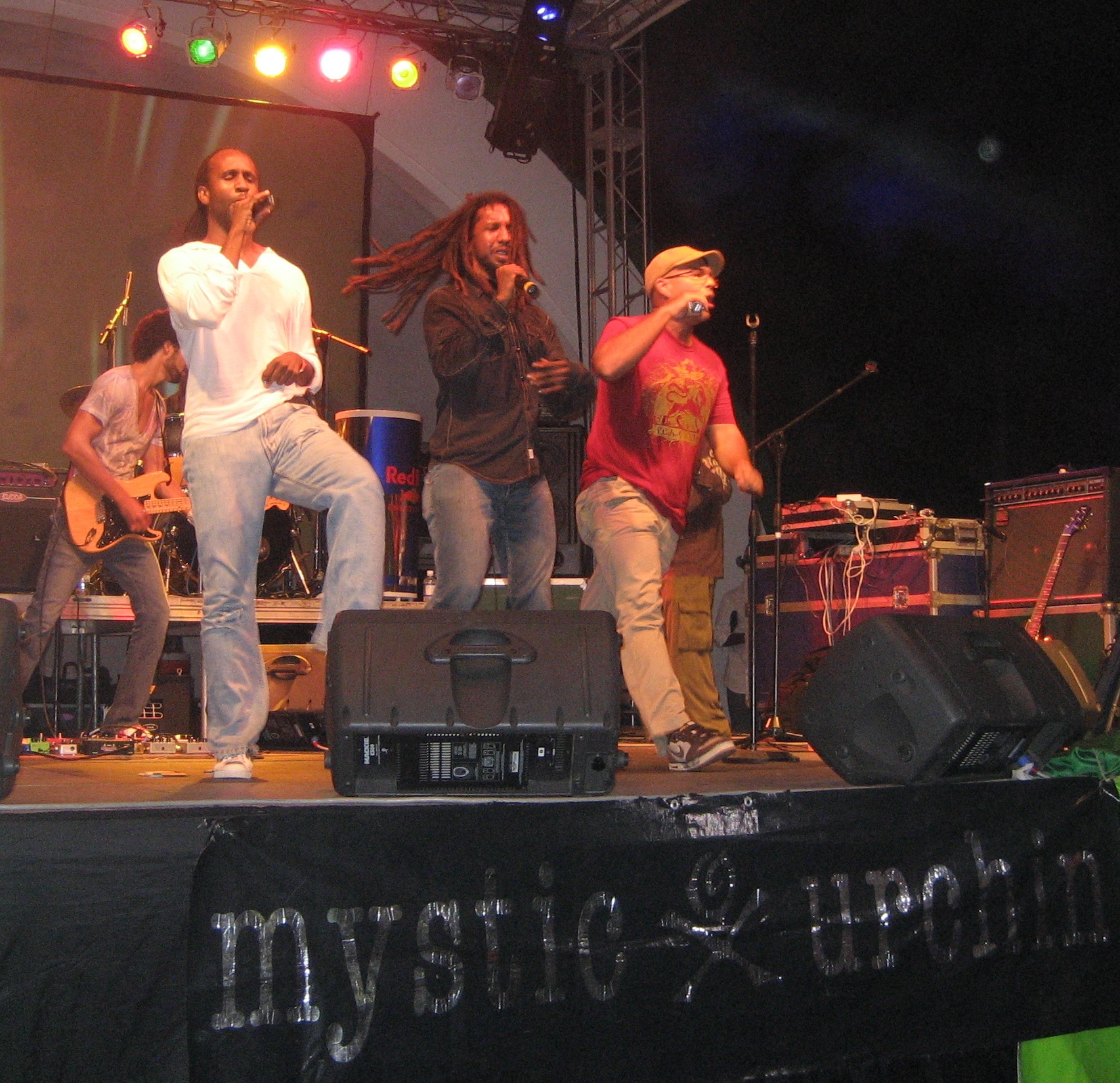 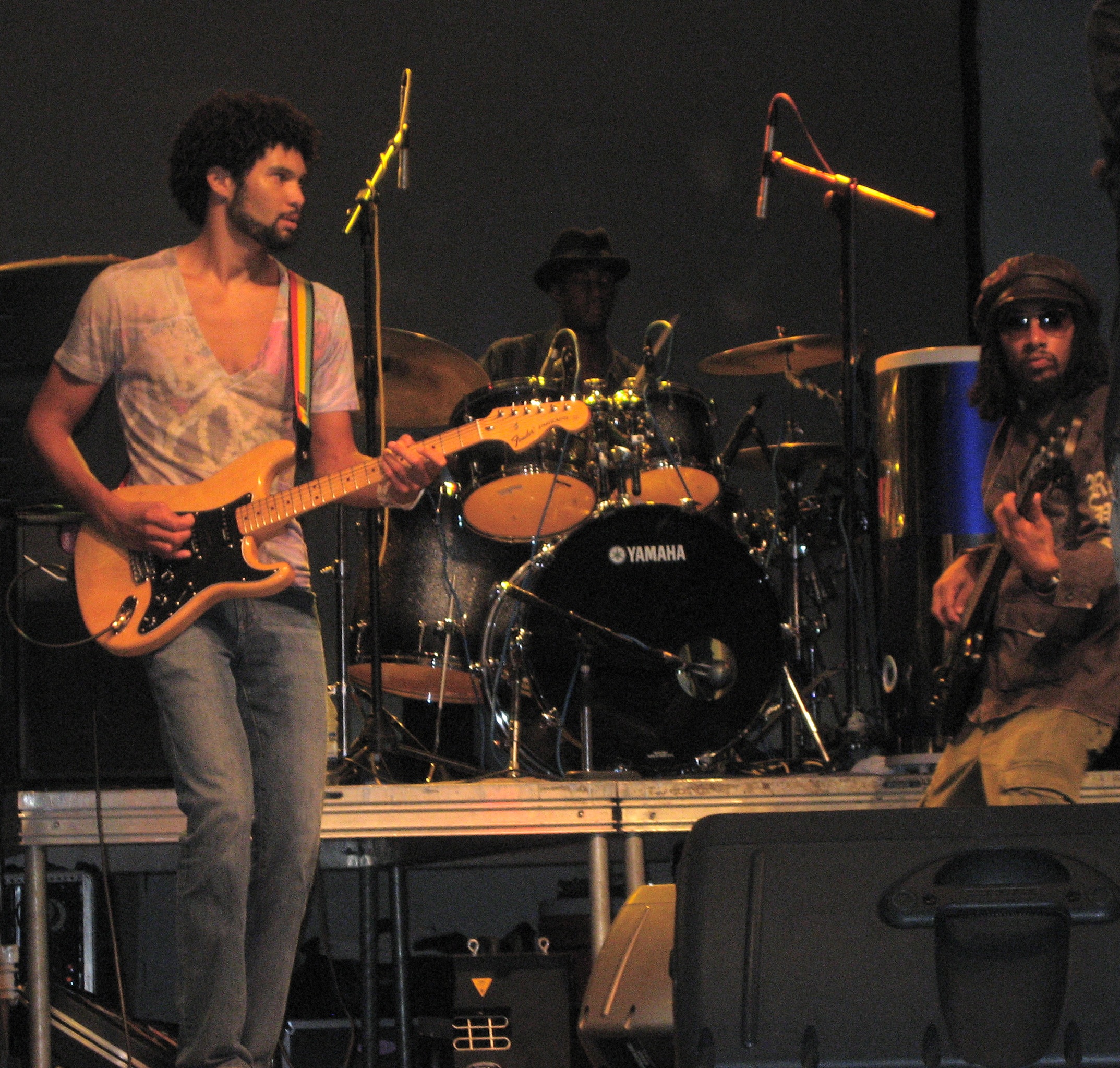 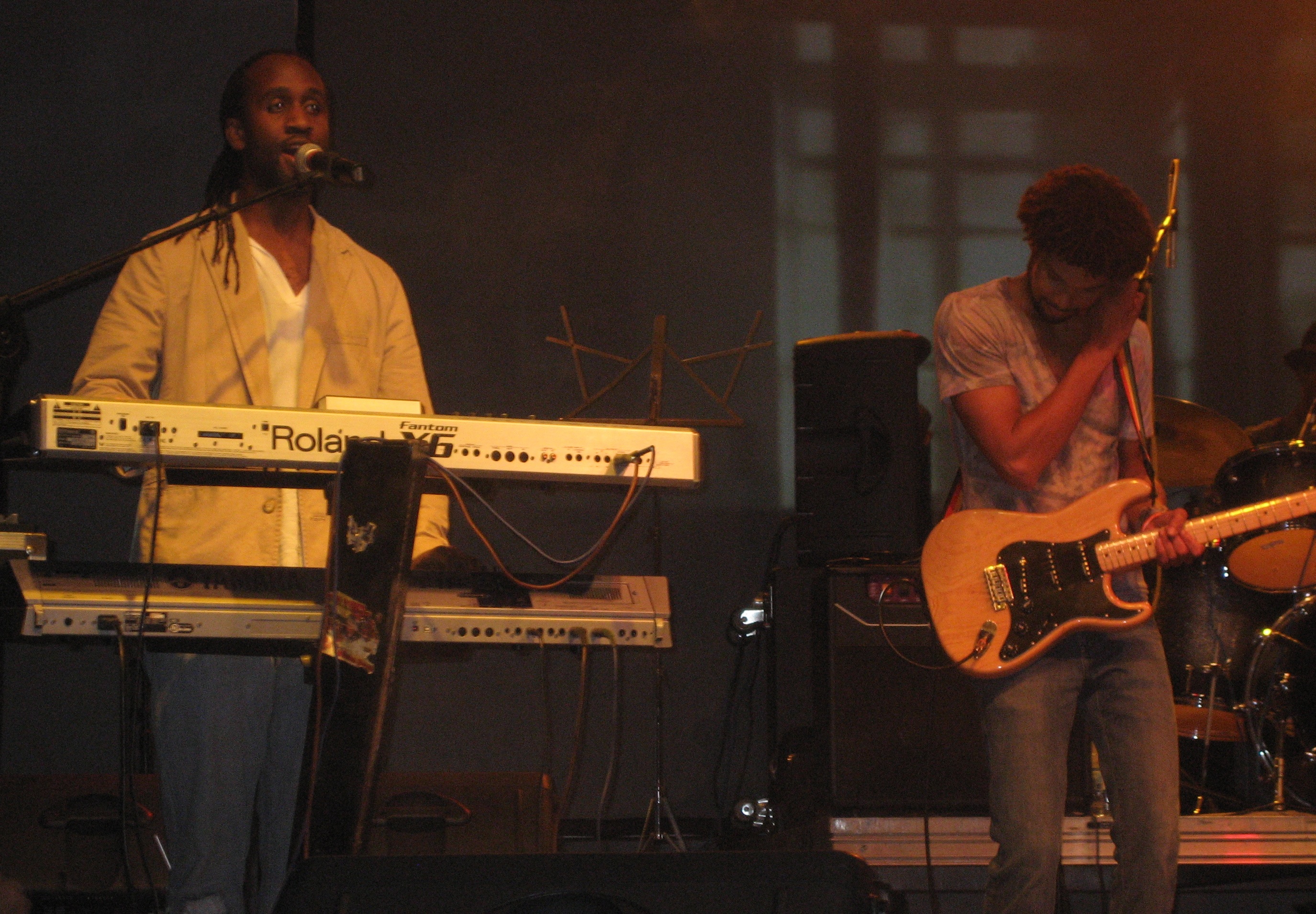 Rootz Underground launched their debut album “Movement” at the Hope Gardens band shell on Saturday, May 17. The band shell, an outdoor yet intimate setting, was well suited to Rootz Underground who performed to an enthusiastic crowd of media, fans and well-wishers. Throughout the show, Rootz entertained their fans with their usual energetic and soulful performance. The venue itself worked well and the parking was unusually convenient for a Kingston venue. Overall, the show was well produced by Riverstone Records and Mystic Urchin.

Although starting a bit late, patrons didn’t seem to mind as they were treated to the best of Rootz Underground. Lead singer, Stephen “Stevie G” Newland was on form as he delivered a varied performance, alternating bouts of high energy with some mellow vibes. The band (Jeffrey Moss-Solomon, Charles Lazarus, Paul Smith and Leon Campbell) was tight as usual and featured an added bonus of a vibrant horn section for some of their set which added to the fullness and punch of their sound.

After their performance, the party continued as fans didn’t seem to want to go home. Patrons stayed on to party courtesy of Kingston Beer and a great time was had by all. 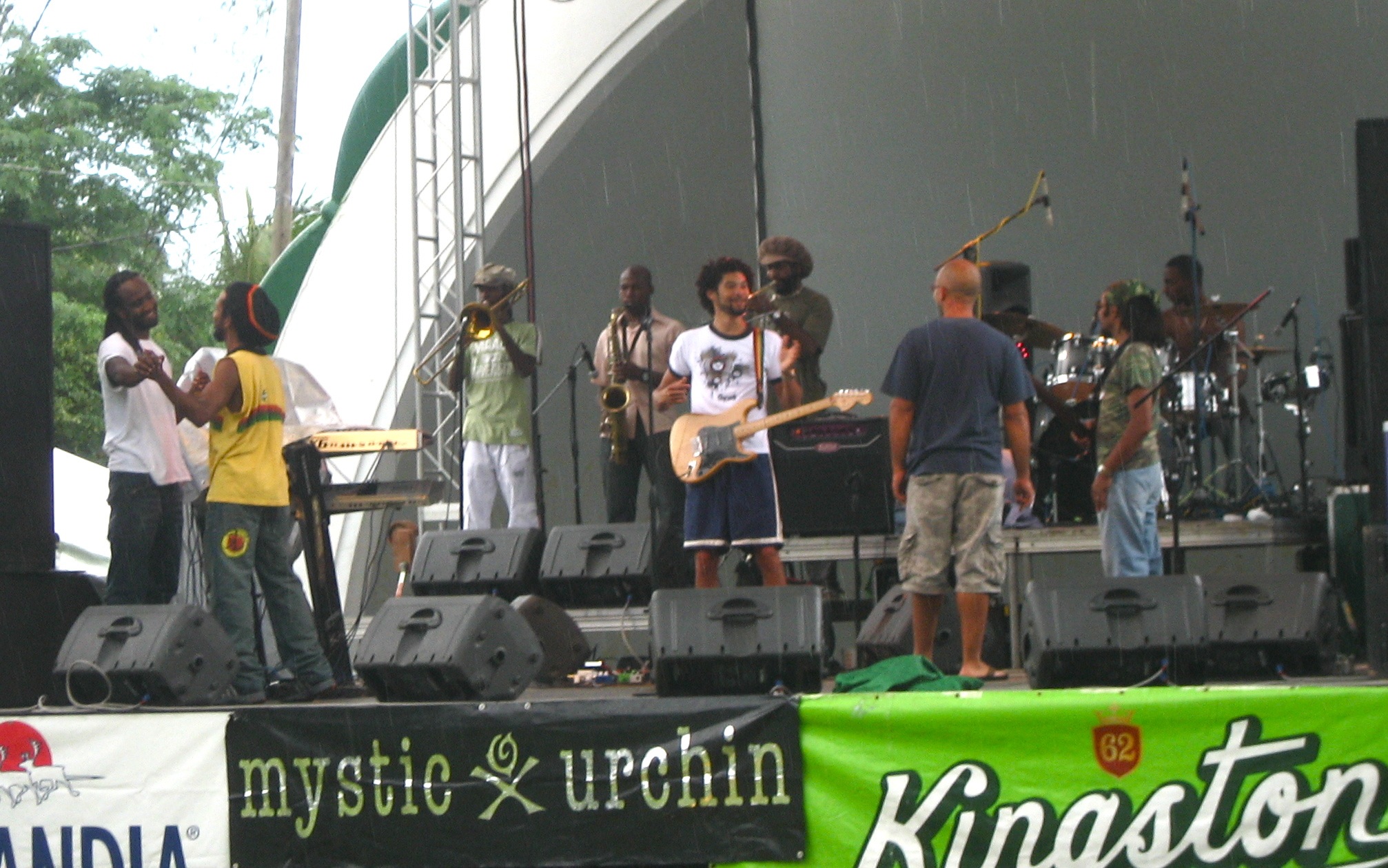 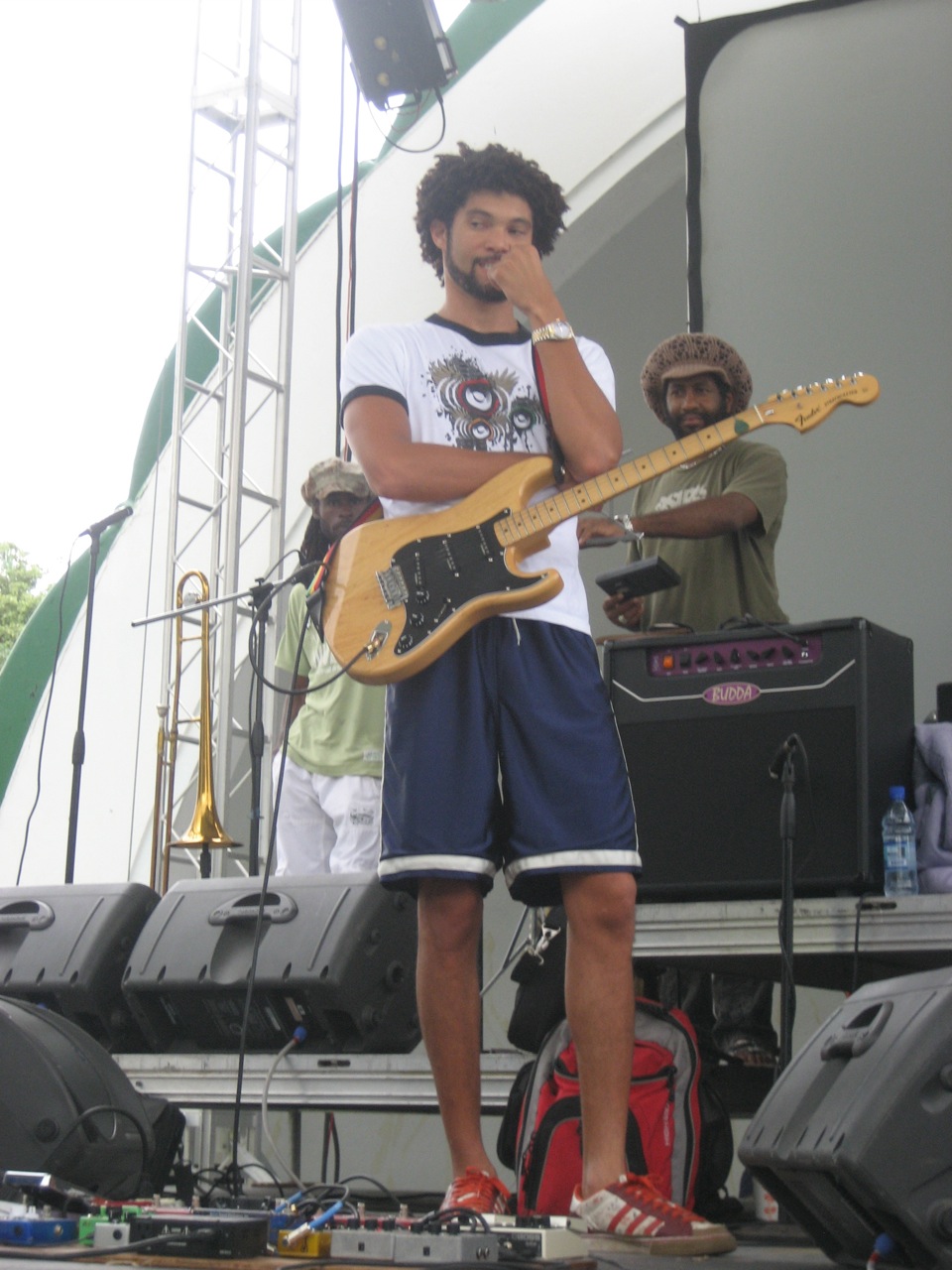 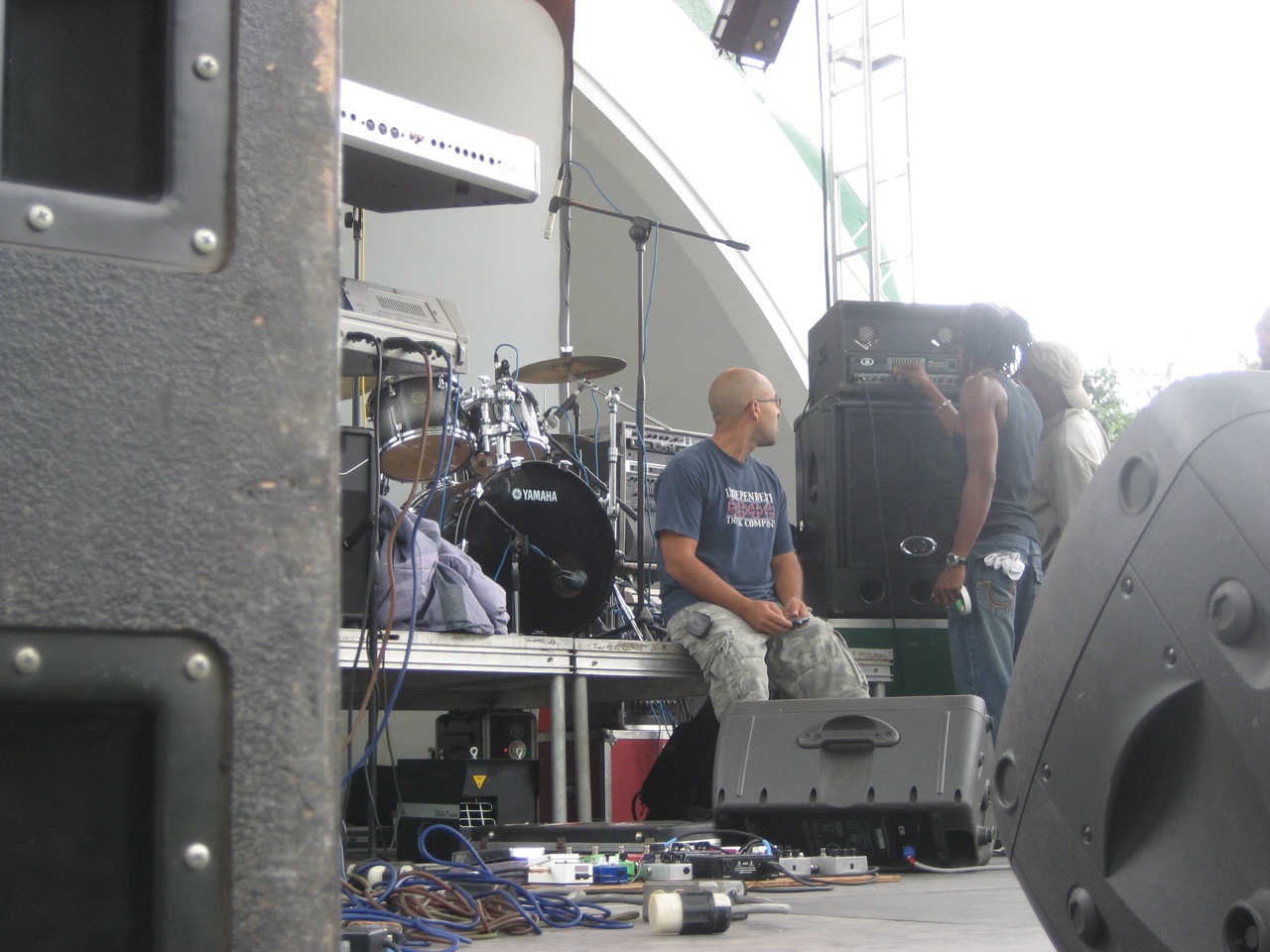 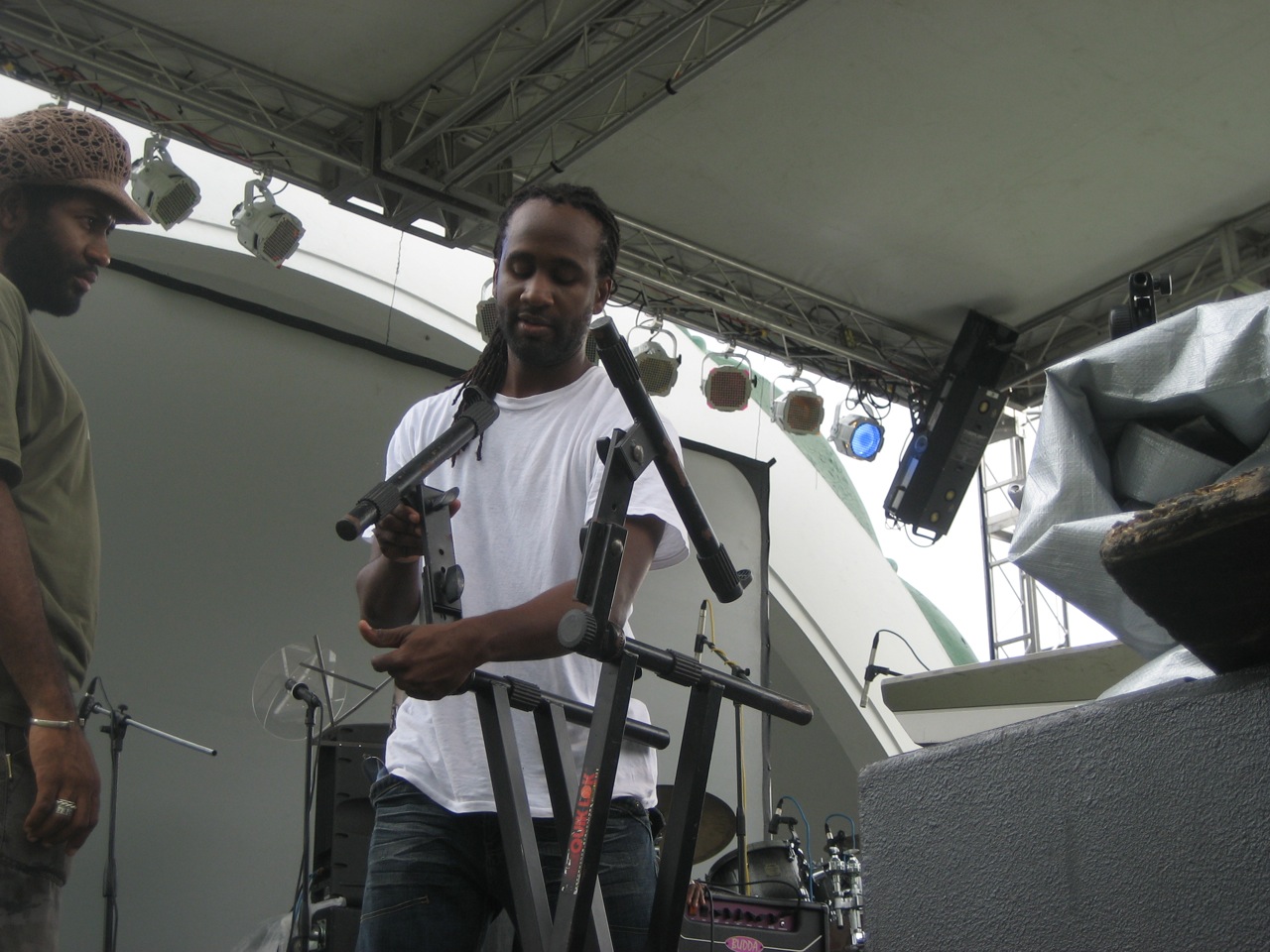