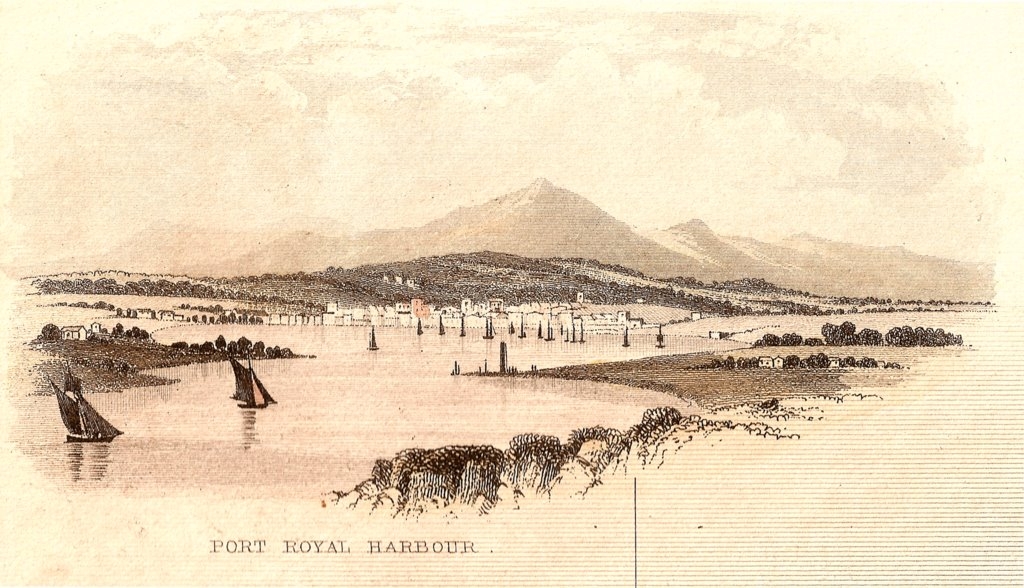 Jamaican author and researcher, Marilyn Delevante, is the author of two books, The Island of One People: An Account of the History of the Jews in Jamaica (with Anthony Alberga) and most recently The Knell of Parting Day, also dealing with the Jamaican Jewish community.

Marilyn: I enjoy writing and I think it is important to document history and other events occurring contemporaneously.

Marilyn: I was always able to write, although at school it was not really evident to me. After I retired I began to write seriously.

Marilyn: Other authors such as Elie Weisel, Vicram Seth , Chaim Potok & V. S. Naipaul inspire me, as well as lesser known writers such as Leonard Wolff, ( husband of Virginia Wolff).

YardEdge: Tell us about your recent work?

Marilyn: My latest book to be published is about the people buried in the oldest cemetery in Jamaica. The oldest grave is from 1672. These people lived in Port Royal. Very little is known about them except what is inscribed on their tombstones in Hebrew, Portuguese & Spanish. In my book all the inscriptions have been translated for the first time. 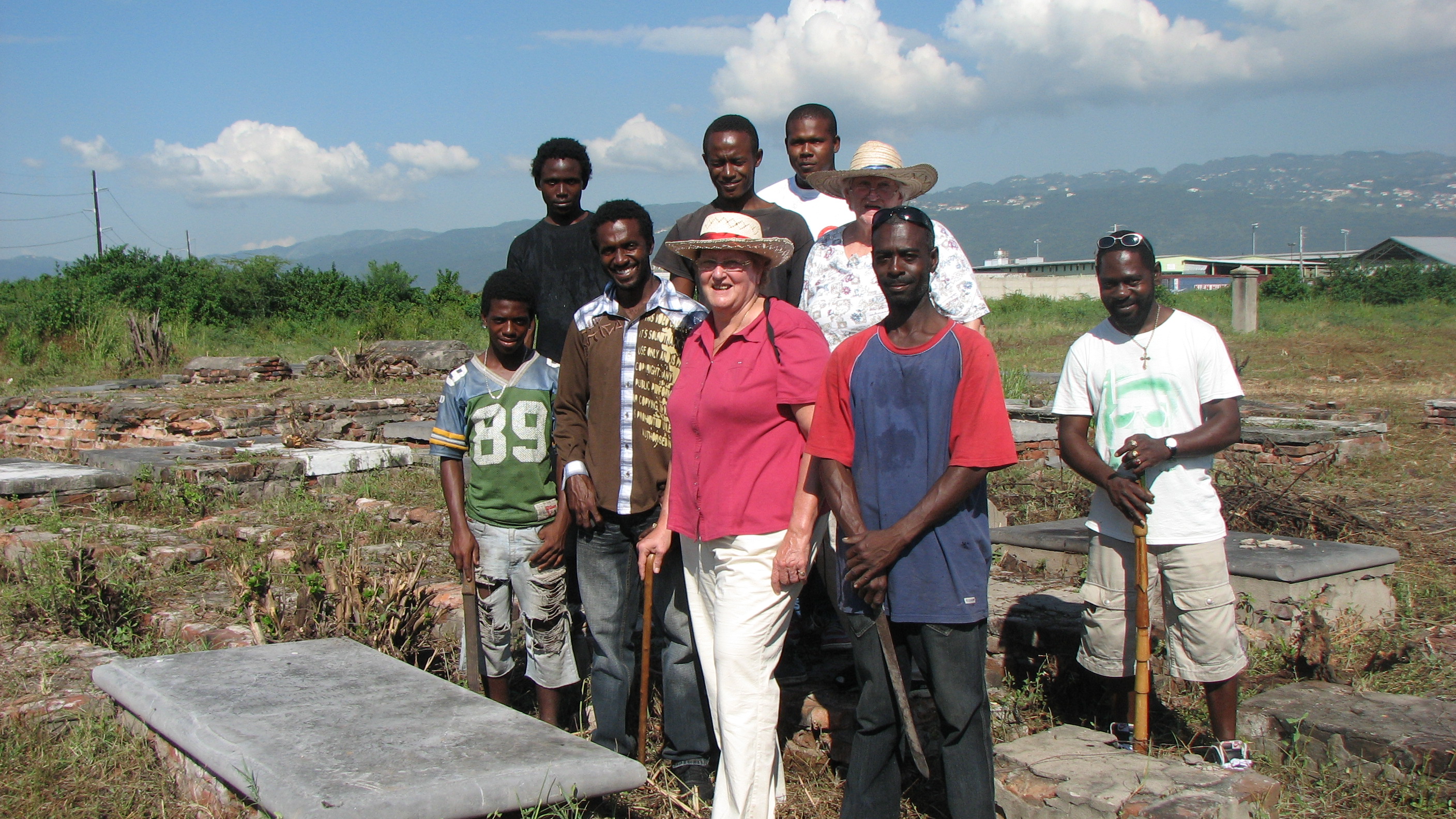 YardEdge: How did you get interested in writing about the Jewish community in Jamaica?

Marilyn: I felt it would be important to document the history of this small but very old community. I liked to collect documents and articles about the community.

Marilyn: Some people think that I am too out-spoken. Some say I am straightforward, and some say I am too self-orientated.

Marilyn:  DISPLACED PERSONS by Joseph Berger (a journalist with the New York Times. He writes about his family who were refugees in America, settling into their new life.)

Marilyn: I would very much like my country to start the process of improving the status of the very poorest and disenfranchised. I think this would have the effect of reducing crime. 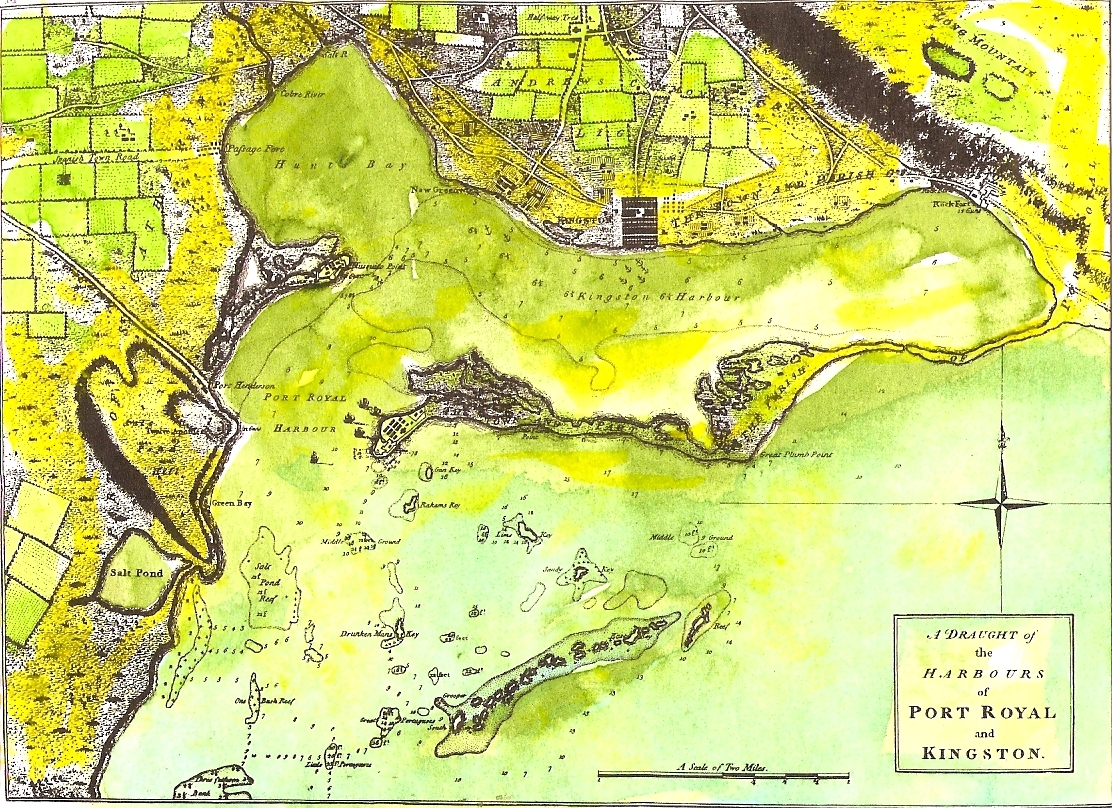 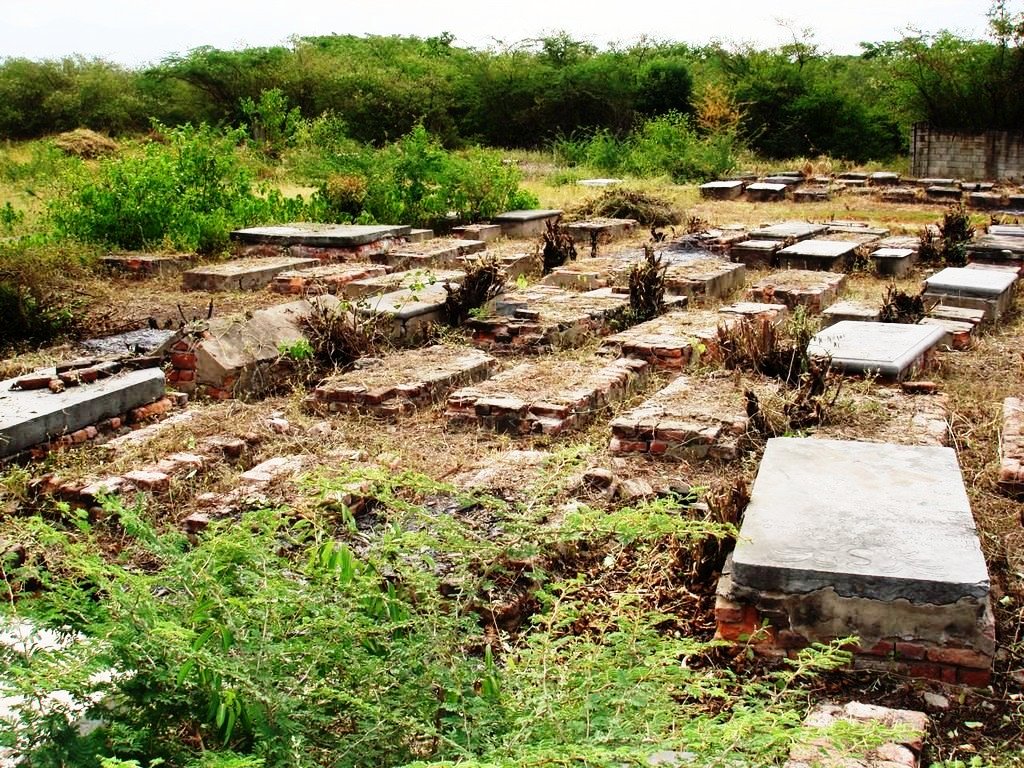 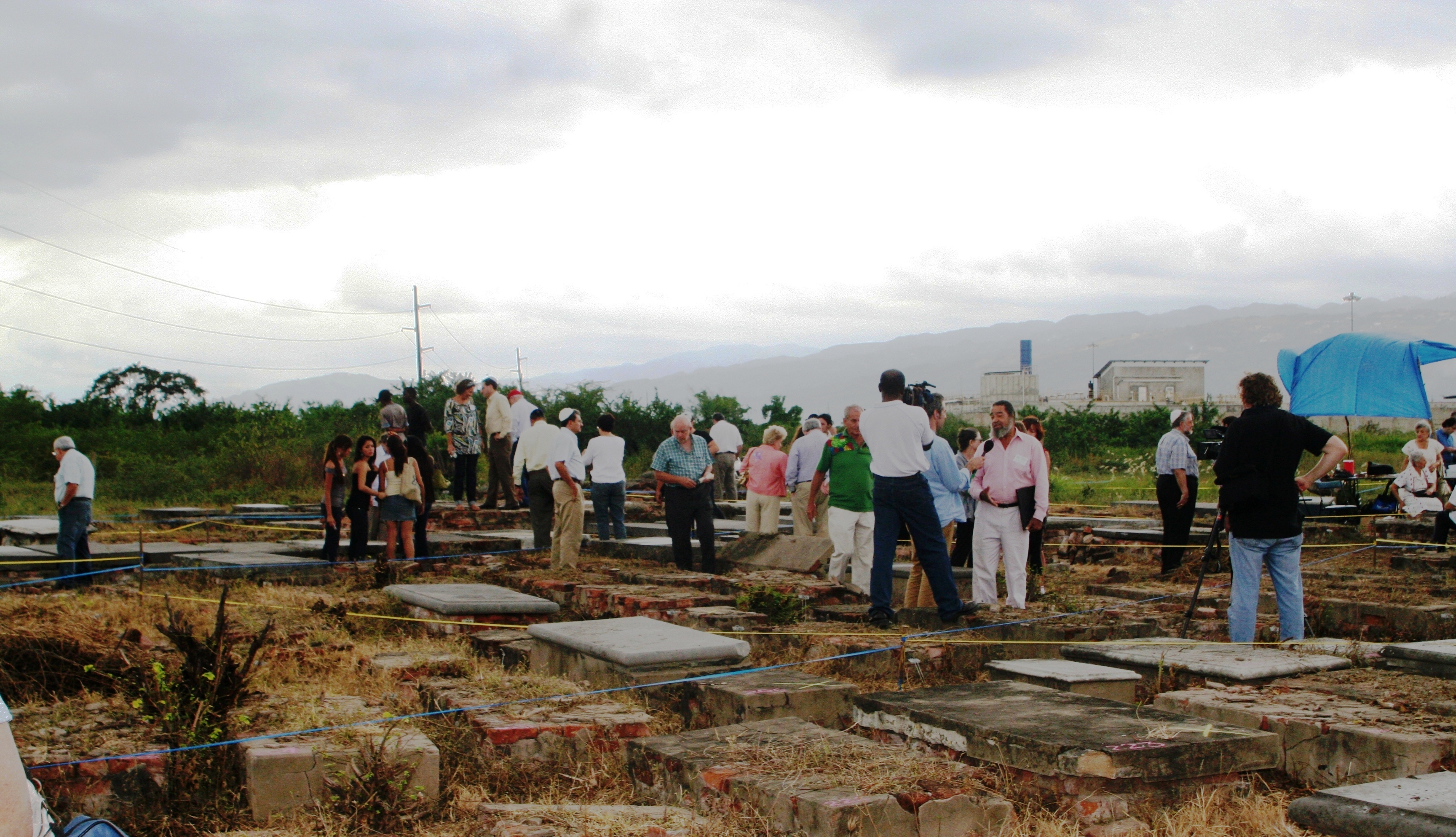