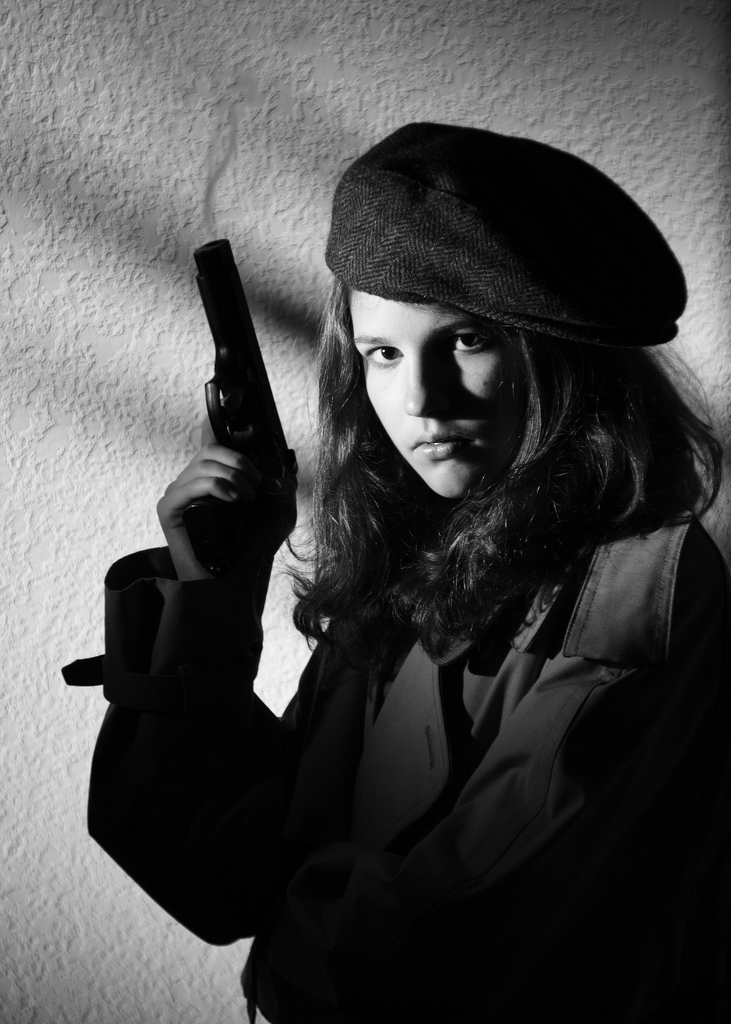 Staged as a major cultural event, the festival returns this year with an ambitious scope of European countries represented with major films that have proven to be successful in the European cinema.

It will offer one of the few occasions to view a large, quality selection of films from Europe in Kingston that are not often available to be seen by Jamaican audiences.

For more about the Festival and for the schedule.

Calabash 2010 Celebrates 'So Much Things to Say'