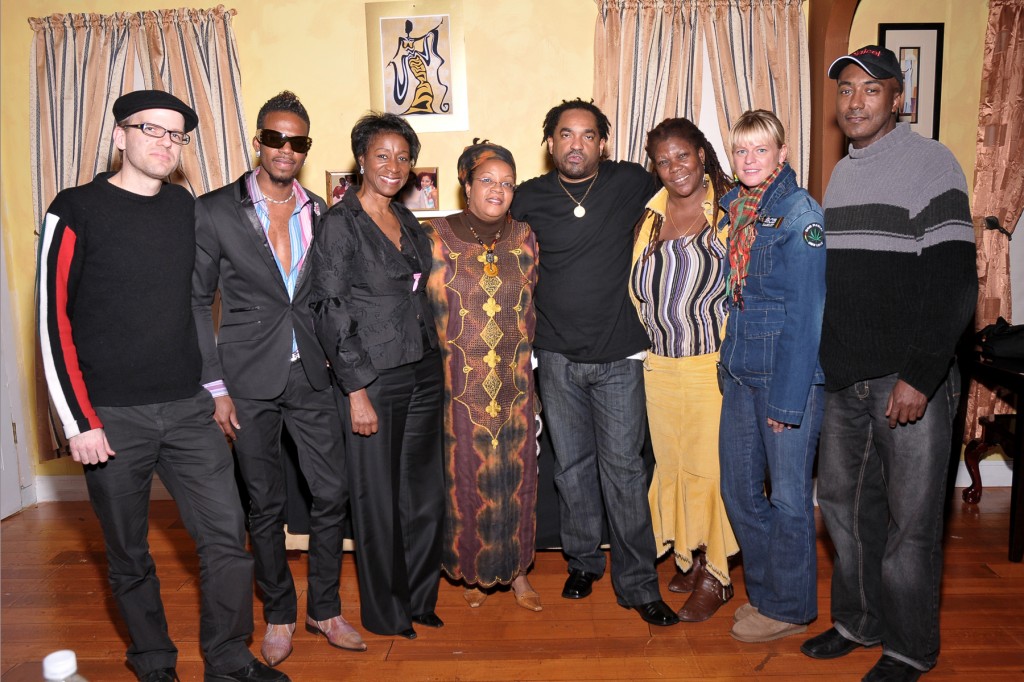 On Wednesday, March 4th the Coalition to Preserve Reggae music (CPR) in association with ZYNC TV New York Links hosted a community forum and panel discussion titled, “Could Dancehall be the ruination of Reggae and by extension the Jamaica brand?”

The debate was witnessed by about 200 persons who turned out to the historic Billie Holiday Theatre in Brooklyn. Jamaica’s Consul General to New York, Genevieve Brown-Metzger was one of the participants and stated that she welcomed the recent initiatives by the Government’s Broadcasting Commission indicating that enough is enough to those artistes, producers and mass media houses that have collaborated to bring the music and our popular culture into disrepute.

The panelists and audience agreed that dancehall is only one of the major ills affecting Jamaican youths, citing lack of employment opportunities, poor education and social dislocation as other ills threatening Jamaica’s youth. It was made clear that the Jamaican government has the responsibility to address the social, economic and educational deficiencies but panelists disagreed about the role of banning.

CPR achieved its mission of gathering information which will inform its advocacy aimed at raising the bar in the production and performance of Jamaican music. According to Carlyle McKetty, co-founder of CPR, “CPR will continue its efforts to gather information regarding the state of the music and develop and implement strategies to effect its advancement.” Another forum is being planned for the Bronx in April.

For further information about CPR call 718-421-6927 or email, info@tsoproductions.com.

About CPR: The Coalition to Preserve Reggae Music (CPR) is a charitable organization working to raise the bar in the creation, development, promotion and presentation of reggae music. CPR conducts educational forums and presents music events to raise funds to research, codify, curate and disseminate literature regarding the music.

About ZYNC TV: ZYNC TV, a Brooklyn-based information and entertainment show is a conduit for the exchange of cultural ideas and events from areas in the world that are influenced by the Afro-Caribbean culture. ZYNC broadcasts on C.I.N. (Ch. 73: Sun. at 12:30pm) and on BCAT (Cablevision ch. 69 / Time Warner ch. 56. Sat. @ 11:30pm).

Do Radio Deejays Contribute To The State Of Jamaican Music?