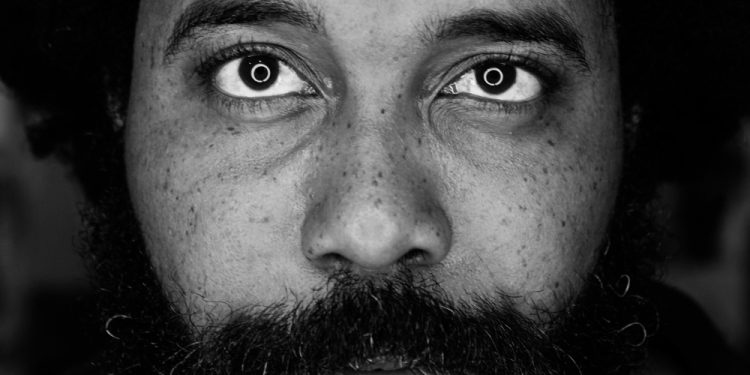 Big up to Marlon James for his new photography website!  Amidst the lockdown as a result of the Coronavirus throughout the Caribbean region, Jamaican-born, Trinidad based celebrity photographer Marlon James has a launched a new website to boost his presence online. Marlon James, a graduate of Edna Manley College School 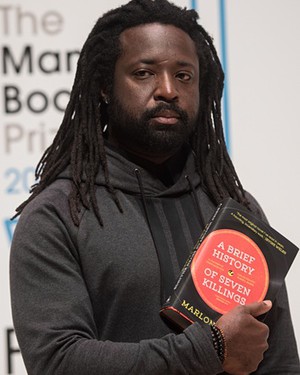 Check out this interview by the Wall Street Journal with Jamaican writer Marlon James on his novel, ‘A Brief History of Seven Killings.’ According to the WSJ, “The book is a fictional, kaleidoscopic take on the 1976 assassination attempt on reggae star Bob Marley and its aftermath.” READ MORE: AT

Jamaican author Marlon James has released his second novel, The Book of  Night Women to positive reviews. A Professor of Literature and Creative Writing at Macalester College, his first novel was John Crow’s Devil.